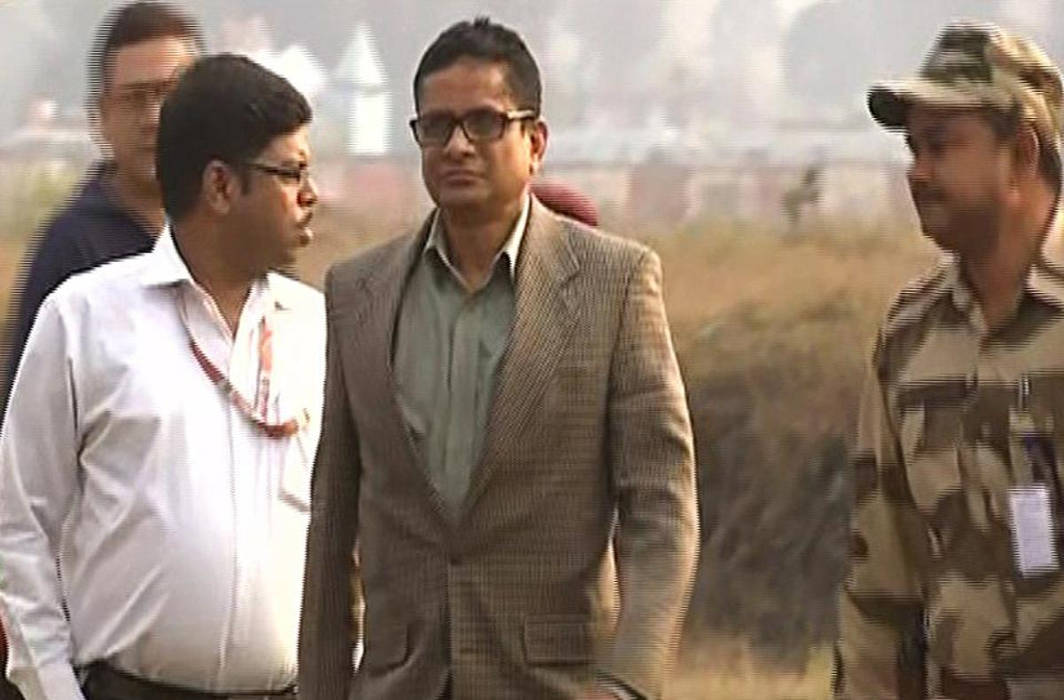 The Supreme Court today (Friday, May 17) withdrew the interim protection from arrest it had granted to former Kolkata Police Commissioner Rajeev Kumar in the Saradha chit fund case, giving him seven days to seek suitable legal remedies from an appropriate court.

This would mean Rajeev Kumar seeking anticipatory bail. In case he fails to get it, the Supreme Court bench headed by Chief Justice Ranjan Gogoi ruled that the CBI would be free to act in accordance with law in the case.

“We have withdrawn the protection given to Rajeev Kumar vide order dated February 5. We are leaving it to the CBI to act in accordance with law,” the bench said. “Our February 5 order will continue for seven days from today to enable Rajeev Kumar to approach the competent court for relief.”

The decision came on a petition filed by the CBI seeking recall of the top court’s February 5, 2019 order granting interim protection from arrest to Kumar. The probe agency said it wanted to interrogate Kumar regarding allegations of trying to tamper with evidence in the case and “shield high and mighty”.

Kumar, who was earlier heading a Special Investigation Team (SIT) probing the chit fund cases in West Bengal, had countered the petition claiming the CBI was trying to “humiliate” him and that it was a case of “abuse of power” by the CBI.

In February, the Supreme Court had granted interim protection from arrest to Rajeev Kumar but told him to face questioning by the CBI in Shillong, which the judges had said, was a neutral place. After five days of grilling him, the CBI told the Supreme Court that it wanted “custodial interrogation” of the senior police officer because he wasn’t coming clean on his role.

Appearing for Kumar, advocate Indira Jaising told the bench, “He has already undergone 40 hours of interrogation. Custodial interrogation is only to humiliate him. It’s trial by media going on here.”

The court ruling – seen as a setback to Bengal Chief Minister Mamata Banerjee two days ahead of the last round of voting – comes a fortnight after the CBI submitted in a sealed cover three documents that purportedly establish former Kolkata police commissioner Rajeev Kumar’s role in the alleged tampering of evidence in the Saradha and other chit fund cases, reported The Hindustan Times (HT).

Also Read: Sonia Gandhi to hold meeting of Opposition leaders May 23, the day of poll results

Kumar, who was shifted out as Bengal’s additional director general of police in-charge of the CID, was shunted out of the state on the Election Commission’s orders this week and ordered to report to the Home Ministry in national capital New Delhi. He turned up at the Union Home Ministry on Thursday and immediately proceeded on leave.

According to the EC report accessed by HT, the poll panel had taken a dim view of Rajeev Kumar detaining BJP spokesman Tejinder Bagga from a Kolkata hotel and bringing him to the city’s Jorasanko police station. The poll panel said he had exceeded his brief.