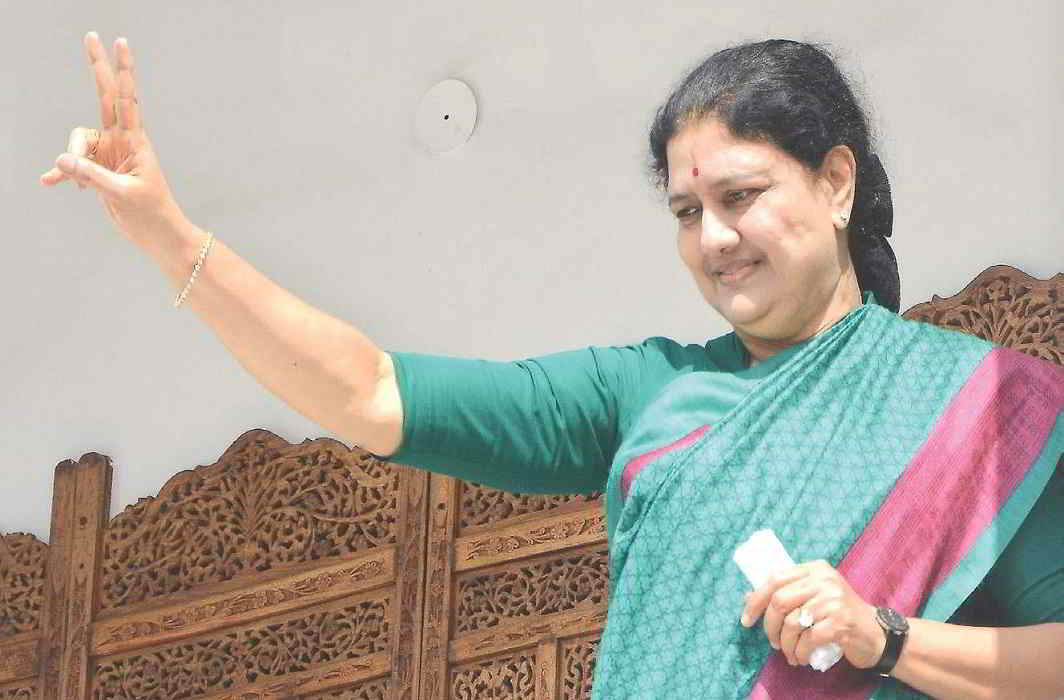 As her nephew TTV Dhinakaran is also behind behind bars for allegedly bribing Election Commission of India (ECI) officials, AIADMK general secretary VK Sasikala is trying to get out of Bengaluru jail where she is serving a four-year jail term. Sasikala filed a review petition on Wednesday against her conviction by the Supreme Court which put her behind bars in February, saying that she could not have been convicted in the disproportionate assets as she had never been a public servant.

The 61-year-old Sasikala was found guilty of conspiring with late AIADMK leader and former Tamil Nadu chief minister J Jayalalithaa to acquire a nearly Rs 60-crore fortune that was not matching their known source of income. Convicts, who serve a jail term of more than six months, are barred by law from contesting election for six years after release from prison. Sasikala had hurriedly made Dhinakaran the deputy general secretary of the party before leaving for jail.

Her nephew has also ended up in prison in Delhi in the 11 weeks she had been in prison. She also made Edapaddi Palaniswami the Chief Minister of Tamil Nadu as her proxy, but the latter succumbed to the pressure to keep both Sasikala and Dhinakaran out of the party to bring back former CM O Paneerselvam. Talks to merge the two factions of the party are at a stalemate as both Palaniswami and Paneerselvam are keen to be the chief minister.

In her petition, Sasikala argues that the Prevention of Corruption Act law did not apply to her since proceedings against Jayalalithaa had ended due to her death. She also urged the court to set her free irrespective of the findings and allowed to be back home to run the party.

Sasikala’s lawyers have made out this point several times before she was sent to jail by the top court. But the Supreme Court had rejected this view.