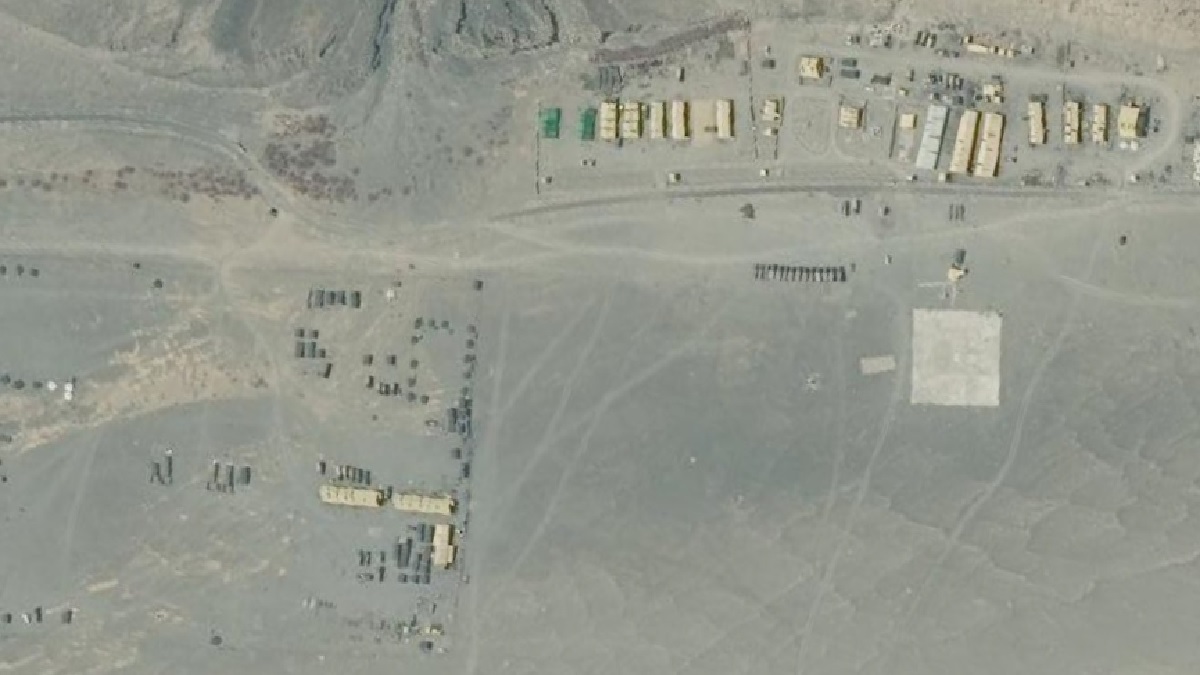 As Delhi and Beijing turn to their working mechanism at the level of diplomats to reduce military tensions along the Line of Actual Control in eastern Ladakh, there’s evidence of the Chinese having deployed towed artillery and mechanised elements on their side of the LAC opposite the Galwan valley. It is reported that detailed analysis of satellite images has shown extensive deployment of towed artillery and mechanised elements on the Chinese side, bringing Indian deployments within striking distance.

Satellite images also show the presence of at least 16 tanks with a mix of infantry combat vehicles, though camouflaged. Flatbed trucks, excavator machines, dumper trucks too have been identified in the imagery, sources said, adding that these suggest permanent defences are being prepared by the Chinese in the area.

“Suitable” counter-deployments, sources said, have also been done on the Indian side of the LAC to neutralise any advantage that the Chinese may accrue due to the deployments they have done in depth. At Pangong Tso, the Chinese occupation has taken place at Foxhole Point, the southern-most point on the northern banks of the lake. It gives the Chinese an advantage in area domination.

Chinese forces have moved into Indian territory by crossing the LAC at some places in eastern Ladakh: in the Pangong Tso area, and at three separate locations in the Hot Springs sector. On Wednesday, the Chinese Foreign Ministry struck a conciliatory tone, saying the “border area situation is overall stable and controllable”. The Indian establishment is still waiting for signs of any de-escalation by the Chinese in eastern Ladakh.