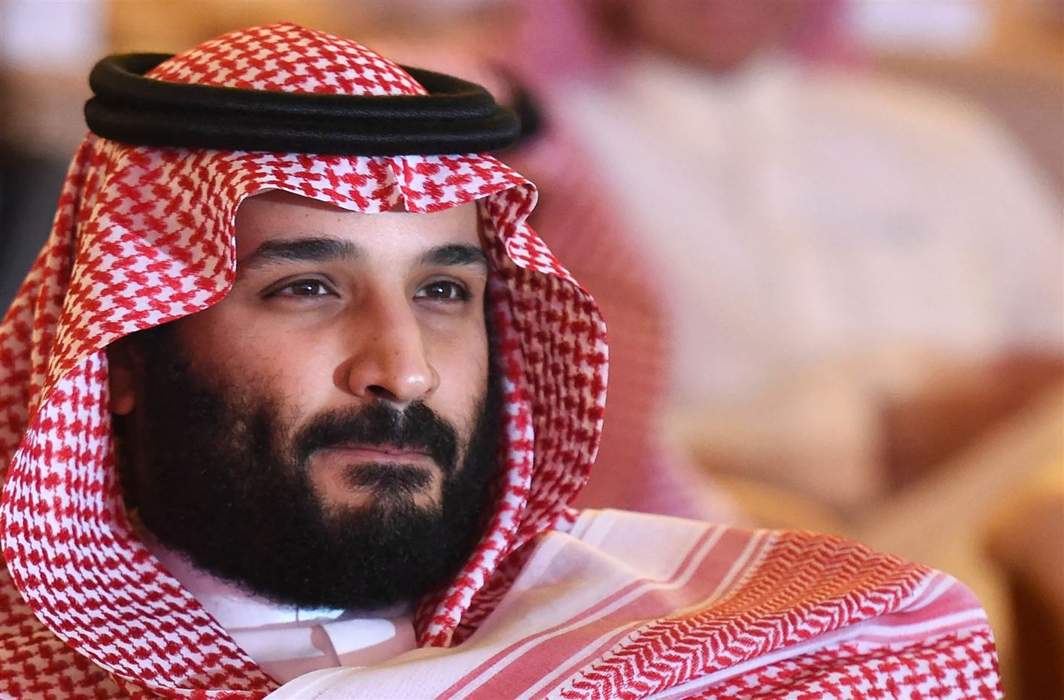 An unanimous Pakistan Muslim League (Nawaz) PML-N leader told Dawn  that for many years US used to play its role in Pakistani politics through Saudi Arabia and the chief minister’s visit should be seen in that perspective.

Saudi Ambassador to Pakistan Admiral Nawaf Ahmad Al Maliki, along with envoys of around two dozen countries, had called on Shahbaz Sharif two days ago.

Shahbaz Sharif’s sudden visit to Saudi Arabia came at a time when he was recently nominated as PML-N candidate for the Prime Minister office.

Shahbaz Sharif is the most important political figure of Pakistan Muslim League (N) after resignation of Nawaz Sharif from then highest political office after being disqualified by Supreme Court in Panama papers scam. The ruling came in July after a probe into his family’s wealth following the 2016 Panama Papers dump linking his children to offshore companies. 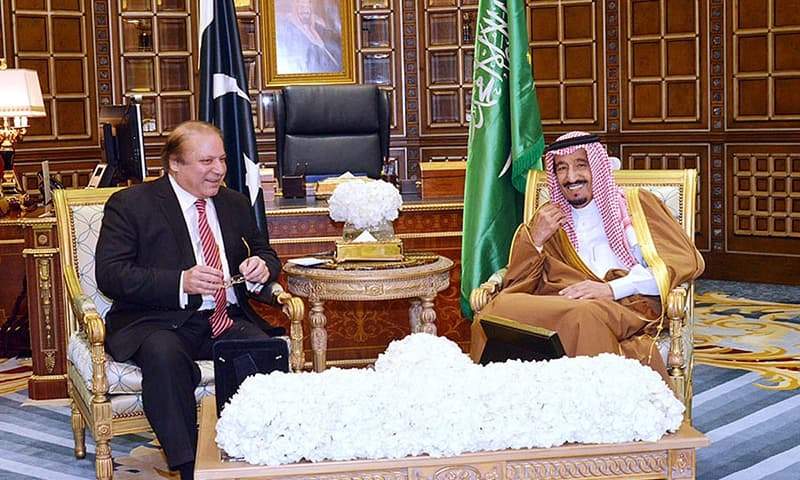 In May 2007, Saudi Arabia had hosted more than fifty heads of the governments and states of Muslim countries for arranging audience for US President Donald Trump in November this year.

This resembles to what Riyadh did with Lebanese Prime Minister Sa’ad Hariri  in early November. He was suddenly called to visit Riyadh on November 3. He was not received by any dignitary; instead his cell phone was confiscated. He was given a pre-written resignation to read in front of TV cameras.

New York Times, on December 25, has confirmed that Saad Hariri announced his short-lived resignation under heavy duress from Riyadh government. The report was based on the accounts of Lebanese, Western and regional officials and others figures close to Hariri.

Similarly, Mehmoud Abbas, President of Palestinian Authority was called to direct to consent for the proposed American peace plan with Israel. However, situation is completely changed with Trump’s Jerusalem move.

Dawn, quoting an official press release reports that during his visit Shahbaz Sharif will hold meetings with important Saudi officials and perform Umrah. The Saudi ambassador had a meeting with Shahbaz three days ago, after which he left for the visit, sources say.

However, Federal Minister Mushahidullah Khan has said that various issues of international and international importance would be discussed during CM’s meetings with Saudi officials. He called his visit a “good news” but did not elaborate.

Rana Sanaullah, a minister in the provincial government and a close aide to the chief minister has said: “Mian Shahbaz Sharif will definitely discuss issues of national importance — not just of Punjab — with his Saudi hosts. Saudi Arabia has been our trusted brotherly country for decades and we are relying on it in many economic and other matters of international importance.”

Meanwhile, Pakistan Tehreek-i-Insaf’s (PTI) spokesman Fawad Chaudhry said they’re concerned at the visit undertaken without any prior notice to any authority or institution. He said people should be taken into confidence about the purpose and objectives of the visit.

Sharif family has been enjoying  good relations with the Saudis for several decades. Riyadh rescued them from military ruler Gen Pervez Musharraf in 2000. The whole family spent its seven-year exile in Jeddah. But the relations were negatively affected after Islamabad refused to send its forces to participate in Saudi- led war against Yemen.