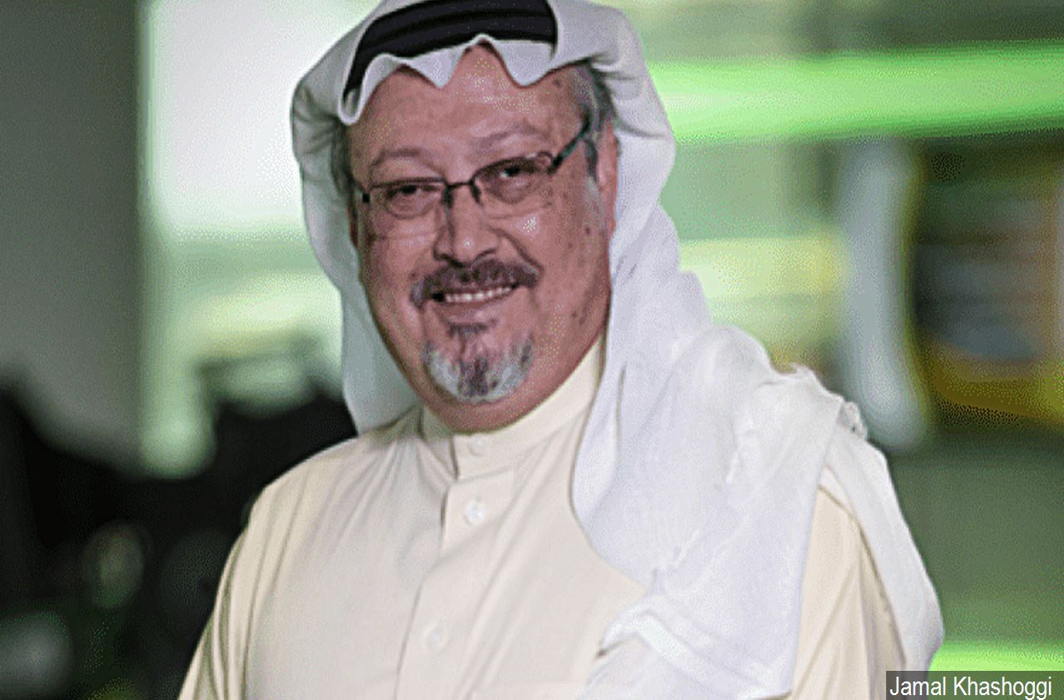 Finally, after having denied for over two weeks, Saudi Arabia has accepted, on Saturday, that Jamal Khashoggi had died in a fight inside its Istanbul consulate on October 2. This is first acknowledgement by Saudi authorities of his death there after two weeks his disappearance.

Saudi Press Agency (SPA) said on Saturday that preliminary results of investigations showed the dissident writer died after a fight broke out inside the building shortly after he entered. Saudi Attorney General Sheikh Saud al-Mojeb said Khashoggi died after “discussions” at the consulate devolved into an altercation.

Saudi King Salman also dismissed five officials over the incident, which has caused an international outcry and thrown Western relations with the Middle East power into turmoil.

In the meantime, U.S. President Donald Trump said it was credible. But U.S. lawmakers said they found it hard to believe, signalling a battle over what actions might be taken against Saudi Arabia.

But Saudi Arabia has failed to provide any evidence to support its account of Khashoggi’s death and it was not clear whether other governments would be satisfied with its explanation.

Despite the acknowledgement by Saudi authorities of killing Khashoggi, US President Donald Trump said, “I think it’s a good first step, it’s a big step.”

He further said in Arizona, “Saudi Arabia has been a great ally. What happened is unacceptable,” and added that would speak with Crown Prince Mohammed bin Salman, the de facto ruler of the Kingdom.

President Trump has also reiterated that Saudi Arabia is important partner in countering regional rival Iran and also for the American jobs of massive U.S. arms sales to Saudi Arabia.  However, some U.S. lawmakers were not convinced by Riyadh’s account.