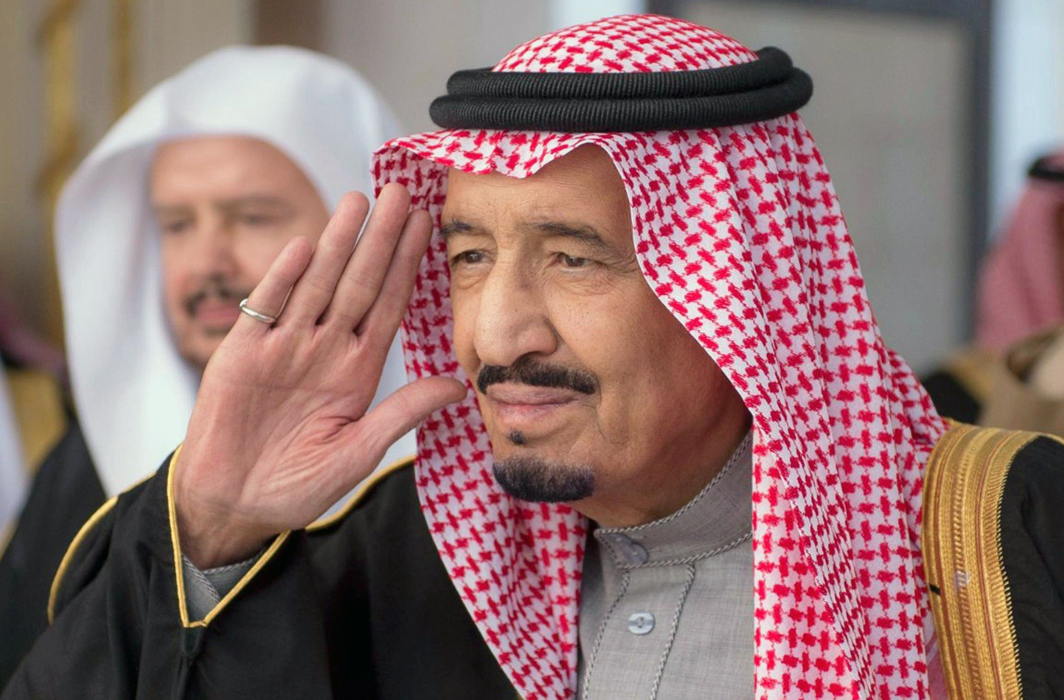 A statement issued after the cabinet meeting chaired by King Salman said, “The kingdom is prepared to utilise its spare production capacity when necessary to deal with any future changes in the levels of supply and demand.”

On Saturday, US President Donald Trump said Saudi Arabia’s King Salman has agreed to his request to increase oil output “maybe up to” two million barrels.

Just spoke to King Salman of Saudi Arabia and explained to him that, because of the turmoil & disfunction in Iran and Venezuela, I am asking that Saudi Arabia increase oil production, maybe up to 2,000,000 barrels, to make up the difference...Prices to high! He has agreed!

Saudi Press Agency reported that both leaders also discussed “efforts by the oil-producing countries to compensate for any potential shortage in supplies.”

Trump’s claim comes after the Organization of the Petroleum Exporting Countries (OPEC), a grouping of oil-producing states that includes Saudi Arabia, already agreed to ramp up production by a million barrels a day at a meeting earlier this month.

According to Organisation of Petroleum Exporting Countries (OPEC), Saudi Arabia produces approximately 10 million barrels of crude per day. The US Energy Information Administration label Saudi Arabia as the world’s top oil exporter and has usually kept at least 1.5 million to two million barrels per day of spare capacity.

The Trump administration has on June 26 asked international community to cut all imports of Iranian oil before November 4, when the US re-imposes sanctions against that country. Trump has withdrew from a 2015 multilateral nuclear deal signed by Iran and P5+1, five permanent members of UNSC plus Germany.

Washington has been pressing allies in Europe, Asia and the Middle East, including Saudi Arabia, to adhere to the sanctions, which are aimed at pressuring Iran to negotiate a new agreement to halt its nuclear programmes.

Meanwhile, Iran’s President Hassan Rouhani, has once again on Tuesday, lashed out American officials for threatening to stop Iran’s oil exports, saying they would never be able to carry out such a threat. He made these remarks in Bern in a joint press conference with his Swiss counterpart Alain Berset.

He said, “The US [officials’] statement in this regard is unilateralism…and a breach of all international rules and regulations in energy and trade sectors.”  He added that it is “incorrect and unwise” to think that “one day all oil producing countries would export their surplus oil and Iran would be the only country that cannot export its oil.”

President Rouhani also reaffirmed his country’s stance on Iran nuclear deal known as JCPOA after US withdrawal, saying that Tehran would stay in the deal as long as its interests are preserved.

On Sunday, Iran’s Vice President Eshaq Jahangiri said that the country was considering oil exports by the private sector in a bid to thwart US sanctions. He said, “The target of the US is firstly [to cut down Iran’s] oil [sales]. They want Iran’s oil not to be sold, which is impossible and such measures are taken in line with a psychological war.”