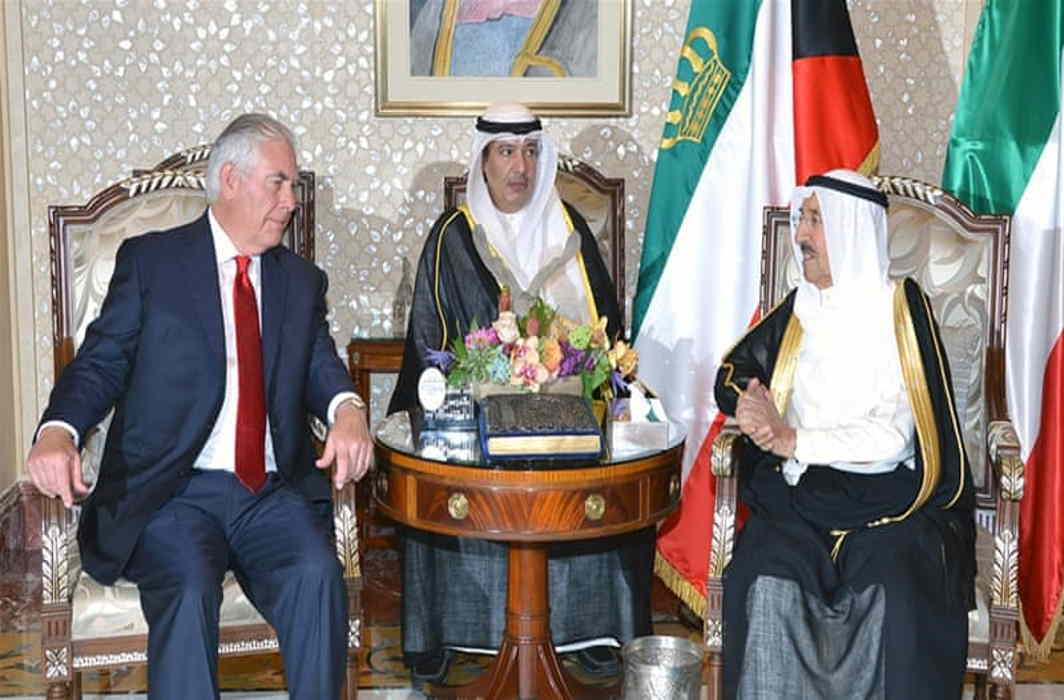 Saudi Arabia and UAE were planning to attack Qatar last year after severing their ties with the tiny Arab nation which led to its blockade. However, former Secretary of State Rex Tillerson asked the two countries not to go ahead for the operation.

According to a US intelligence official, Qatari intelligence agents inside Saudi Arabia caught wind of the plot in the summer of 2017. US and UK intelligence services confirmed about the plot several months later, the report said.

Robert Malley, the CEO of the Crisis Group and former advisor on Middle East issues to former President Barack Obama, said that since the summer of 2017, Qatari officials had been telling him that their country was under the threat of invasion.

He said, “There is little doubt that senior Qatari officials with whom I spoke were convinced — or at least acted as if they were convinced — that Saudi Arabia and the UAE had been planning a military attack on their country that was halted as a result of US intervention.”

According to Qatar based Aljazeera, Saudi Arabia and UAE were stopped from launching a military operation by former US Secretary of State Rex Tillerson in an act that may have played a key role in his dismissal.

The investigative news website said that attack against Qatar’s emir, Sheikh Tamim bin Hamad Al Thani, would have involved Saudi forces circumventing the Al-Udeid Air Base, which is home of the US Air Force Central Command and some 10,000 American troops, and seizing Doha.

The Al-Udeid Air Base is a military base southwest of Doha, which is also known as Abu Nakhlah Airport, serves as one of the US’ most important overseas military bases and carries out operations throughout Middle East.

According to report Rex Tilerson had reportedly urged Saudi Arabia’s King Salman not to carry out the attack and also encouraged Defense Secretary James Mattis to explain the dangers of such an invasion to his counterpart in the kingdom.

According to Aljazeera, pressure from Tillerson caused Saudi Arabia’s Crown Prince Mohammed bin Salman to back down, who was concerned that invasion on Qatar would damage long term ties between Riyadh and Washington.

According a report, Tillerson was frustrated with President Donald Trump for endorsing Qatar’s blockade, with his aides suspecting that a line in the president’s speech where Doha was accused of funding terrorism at a “very high level” had been written by UAE’s ambassador to US Yousef al-Otaiba, who has been reportedly in constant touch with Trump’s son-in-law Jared Kushner.

On June 2017, Saudi Arabia, Bahrain, UAE and Egypt suddenly announced severing ties with Qatar alleging Doha of supporting terrorist groups and creating upheavals in the regional countries. Later 13-point charter of demands was made public which included severing ties with Iran and shutting down Turkish military base and Aljazeera news network.

Qatar denied allegations and rejected Saudi-led quartet for violation of its sovereignty and national integrity.