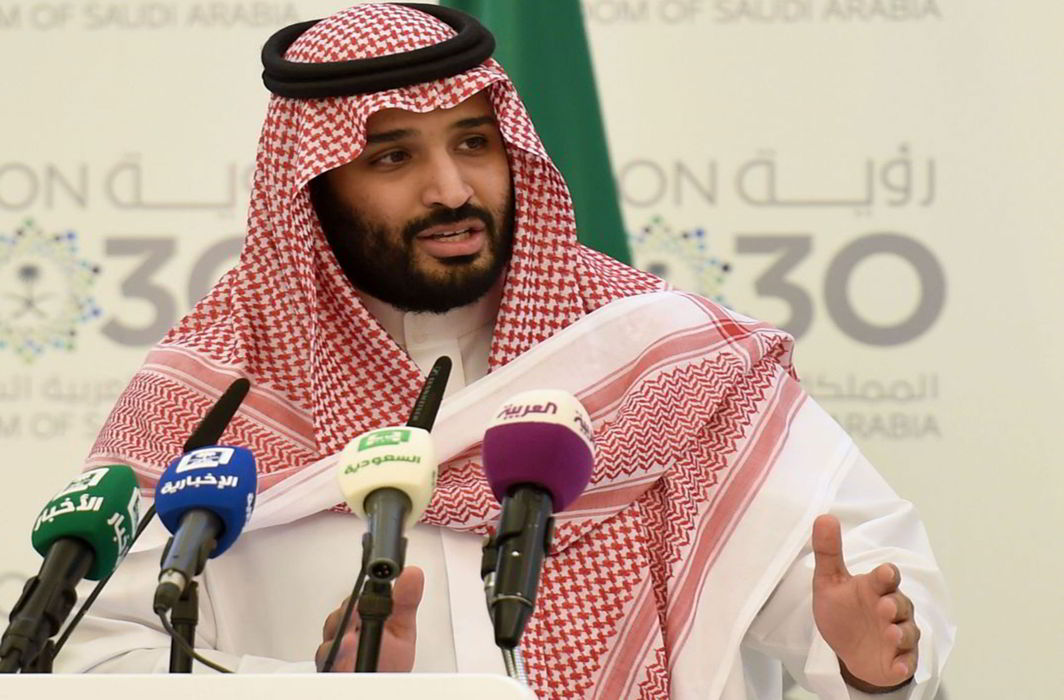 In a swift move, Saudi Arabian authorities have successfully settled anti-corruption charges by levying heavy cost from most of the detained royal family members and former ministers while remaining people may face long prosecution proceedings and imprisonment.

Reuters reports from Riyadh that Saudi Arabia’s public prosecutor said on Tuesday that most of the people detained in anti-corruption campaign have agreed to settlements. The allegations against the detained elite vary from kickbacks, inflating government contracts, extortion and bribery.

The number of the detainees was disclosed for the first time by the public prosecutor. He said a total of 320 people had been summoned to provide information about alleged graft while 159 remain in detention and “a number” of them have been referred for judicial action.

Saudi security forces had recently rounded up large number of political and business elite, including princes, business tycoons and even ministers and held them in a landmark Ritz Carlton hotel in the capital.

Crown Prince Mohammed bin Salman, who is running the country with his high handedness had ordered for the sweeping anti-corruption campaign. However, the authorities have claimed that the business operations of the detained tycoons will continue normally.

Recently a senior government official had disclosed that the arrests was now halted and the government was preparing to channel an estimated $50-$100 billion into economic development of the country.

A senior Prince Miteb bin Abdullah, cousin of Crown Prince Mohammad bin Salman, who was once a leading contender for the throne was being freed after agreeing to pay over $1 billion, officials said. That was the first financial settlements with the detained royals.

According to official sources, the settlement phase will end within a few weeks under the supervision of Crown Prince Mohammad bin Salman. Those who refuse to accept settlement offer are referred to the public prosecutor for investigation and prosecution.

The source clarified, “The Committee has followed internationally applied procedures by negotiating with the detainees and offering them a settlement that will facilitate recouping the State’s funds and assets, and eliminate the need for a prolonged litigation.”

Recently Crown Prince Mohammad bin Salman told New York Times that 95 percent of the detainees have agreed to settle the corruption charges while about one percent of detainees were able to prove their innocence and four percent wanted to go to court.