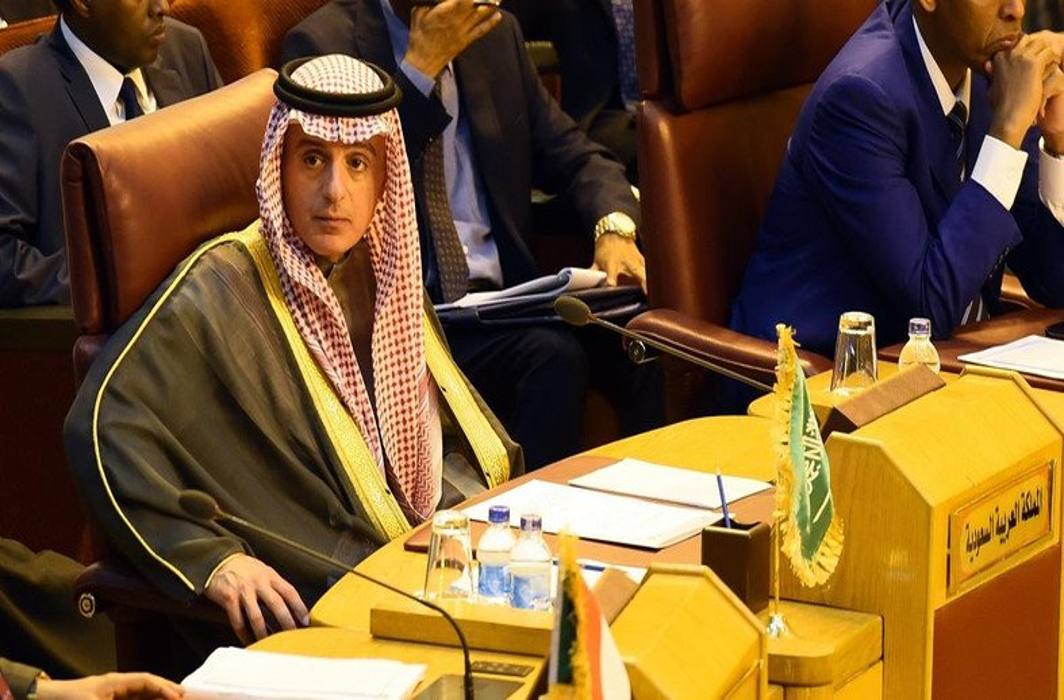 Tightening diplomatic screw against Canada, Saudi Arabia has ruled out any room for mediation in escalating dispute, and said that Ottawa knew what it needed to do to “fix its big mistake”.

According to Reuters, Adel al-Jubeir, the foreign minister of Saudi Arabia, while addressing a press conference in Riyadh on Wednesday, said “There is nothing to mediate. A mistake has been made and a mistake should be corrected.”  He said that his country was still “considering additional measures” against Canada. He did not elaborate what measures were under consideration.

Saudi official news agency SPA, quoted foreign minister saying that Kingdom has taken these measures to make it clear to Canada, that it does not accept interference in its internal affairs.

He reaffirmed that “Canada’s actions are unacceptable and that Saudi Arabia is a country with full sovereignty and prestige and neither accepts dictations nor interventions in its internal affairs and that Canada must change its policies and approaches, in dealing with the Kingdom of Saudi Arabia”.

Responding to a question about the reason of the activists’ arrests, Kingdom’s foreign minister said that charges against them would be made public once their cases reached the courts. He reiterated the allegations that they had been in touch with foreign entities. “The matter is not about human rights: it is a matter of national security”, he added.

Canada said last week that it was “gravely concerned” over a new wave of arrests of women and human rights campaigners in the kingdom, including award-winning gender rights activist Samar Badawi. Its foreign ministry tweeted on Friday, “We urge the Saudi authorities to immediately release them and all other peaceful #humanrights activists.”

Samar Badawi was arrested along with fellow campaigner Nassima al-Sadah last week, the latest victims of what US based Human Rights Watch called an “unprecedented government crackdown on the women’s rights movement”.

Samar is a vocal campaigner for blogger Raif Badawi, her brother who was arrested in 2012 and sentenced to 1,000 lashes and 10 years in jail for “insulting Islam” in a case that sparked an international outcry.