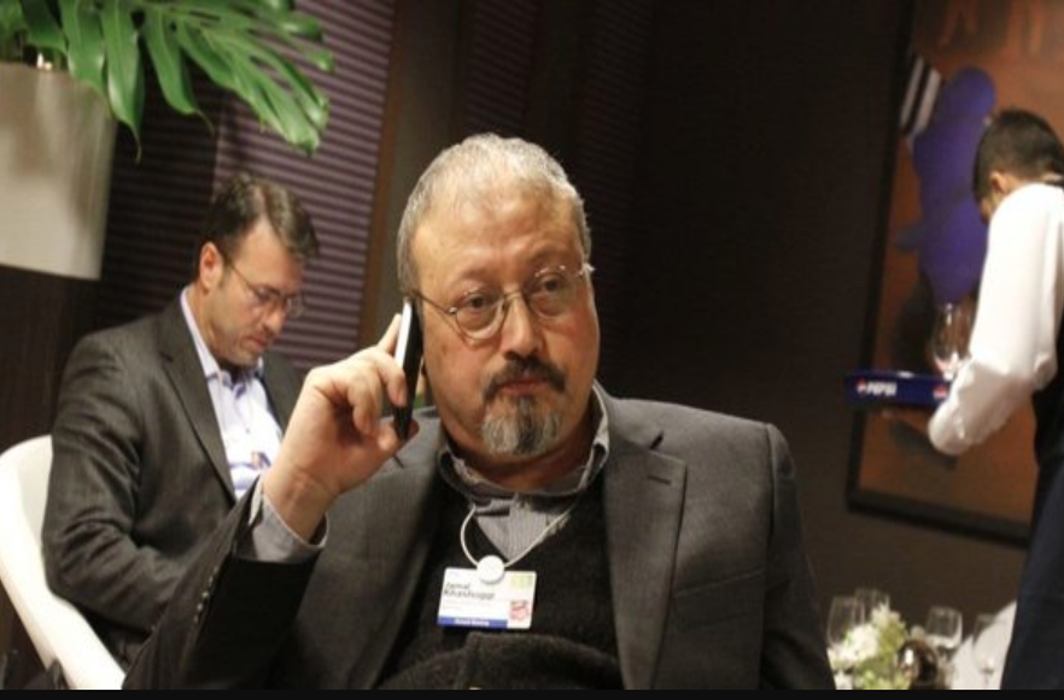 In a fast developing situation facing allegations of persecution of journalists, thinkers and even clerics under Crown Prince Mohammed Bin Salman’s thumb, Saudi Arabia’s consulate in Istanbul  has insisted on Thursday that a missing Saudi dissident journalist  had left its premises before disappearing on Tuesday.

The fiancée of 59-year old journalist, who initially declined to be named, had complained that Khashoggi entered the consulate building at 1 pm and never returned till the closing time of the consulate. She reached to the police and Trukish officials for the mysterious missing.

According to Aljazeera, the Saudi official comments further deepened the mystery surrounding what happened to the dissident journalist, who had been living in a self-imposed exile in the US while writing columns for Washington Post critical of the kingdom.

Khashoggi’s disappearance also threatened to further deteriorate relations between Turkey and Saudi Arabia, which are already passing through rough weather due to ongoing Saudi-led quartet’s boycott of Qatar and other regional crises. Turkey supports Qatar, sending its troops and supplying daily needs after Saudi Arabia, Bahrain, UAE and Egypt suddenly severed their ties with the tiny Arab country.

According to a statement issued by Saudi consulate in Istanbul, carried by official news agency SPA, Saudi Arabia was investigating the disappearance of Jamal Khashoggi, a Saudi citizen and journalist who went missing in Istanbul.

The statement further said,  “The consulate general of the kingdom of Saudi Arabia in Istanbul… confirmed that it is carrying out the follow-up procedures and coordination with Turkish local authorities to uncover the circumstances of the disappearance of Jamal Khashoggi after he left the consulate building.”

He said, “According to the information we have, this person who is a Saudi citizen is still at the Saudi consulate in Istanbul. We don’t have information to the contrary.”

Khashoggi’s fiancée Hatice, who gave only her first name for fear of retribution on Thursday, said that on Tuesday that Khashoggi entered the consulate to get paperwork he needed in order to be married next week.

Khashoggi gave her his mobile phones for safekeeping. Several countries don’t allow visitors’ mobiles in their premises as a security precaution. Hours later, Khashoggi hadn’t emerged and Hatice recounted how she called his friends in a panic.

“I don’t know what has happened to him. I can’t even guess how such a thing can happen to him,” she told journalists.

The Washington Post, which Khashoggi writes for, said it was “extremely concerned” about him. “We have reached out to anyone we think might be able to help locate him and assure his safety, including US, Turkish and Saudi officials,” editorial page editor Fred Hiatt said in a statement.

Khashoggi has written regular columns in the Washington Post criticising Saudi Arabia’s policies towards Qatar and Canada, and war imposed on Yemen, and a crackdown on dissent and the media and activists.

According to Prisoners of Conscience, an organisation of Saudi citizens living in exile, tweet says:

We call bilingual followers to tweet today with the hashtag #أين_جمال_خاشقجي in order to press on the Saudi authorities to uncover the place and the situation in which the author Jamal Khashoggi is put since his disappearance two days ago. pic.twitter.com/09VkTe4DHV

Recently, the organisation updated the list of the confirmed names of the illegal detainees in Saudi Arabia.

Below is an up-to-date list of prisoners of conscience in Saudi Arabia, including the names of 104 different personalities who were known to us, from September 2017 till 2/10/2018. pic.twitter.com/WJdvtAaDzc