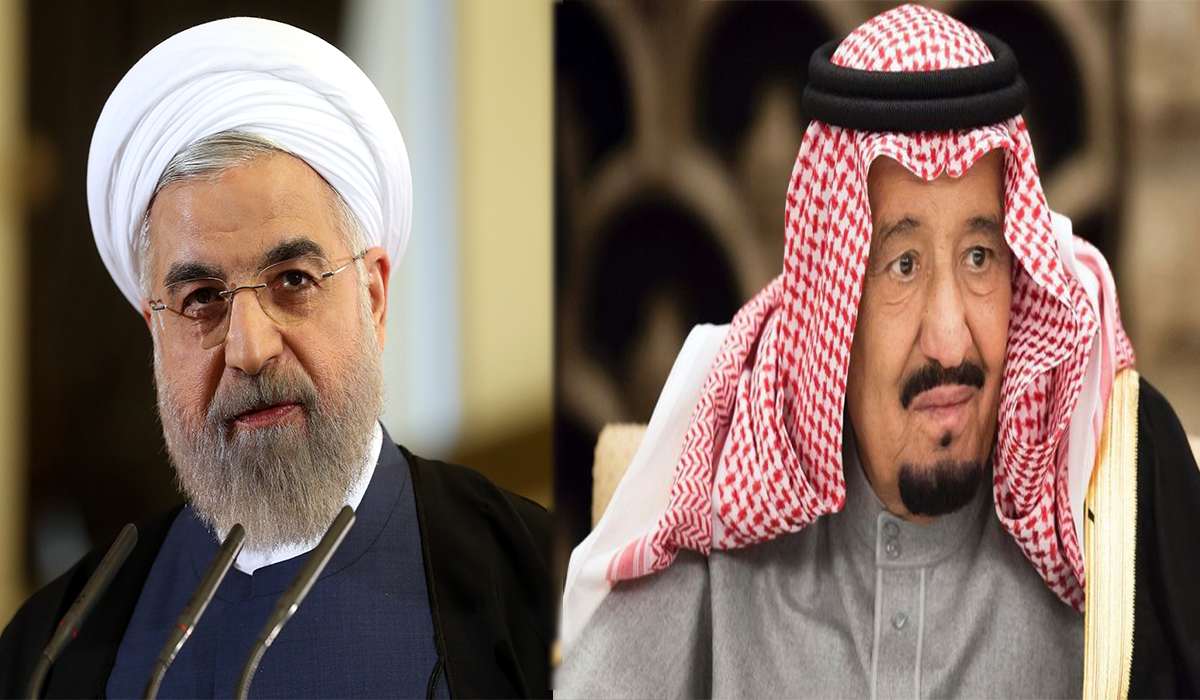 Saudi Arabia has denounced Iran for Saturday’s Yemen’s Houthis firing of a ballistic missile towards Riyadh citing evidence that Tehran was behind the strike and labelled it a potential “act of war”.

According to Aljazeera, quoting Saudi Press Agency SPA, Saudi Arabia has denounced the “flagrant military aggression by the Iranian-controlled Houthi militias” and said that an examination of the debris “confirmed the role of Iran’s regime in manufacturing [this and a previous missile] and smuggling them to the Houthi militias in Yemen for the purpose of attacking the Kingdom, its people, and vital interests”.

“Iran’s role and its direct command of its Houthi proxy in this matter constitutes a clear act of aggression that targets neighboring countries, and threatens peace and security in the region and globally,” the SPA statement noted.

“Therefore, the Coalition’s Command considers this a blatant act of military aggression by the Iranian regime, and could rise to be considered as an act of war against the Kingdom of Saudi Arabia.”

The statement also noted that Saudi Arabia would temporarily close all Yemeni ground, air and sea ports while investigating how the missiles were smuggled in. Yemen’s national airline, Yemenia, subsequently cancelled all flights to the country.

It was interesting to note that US had first alleged about Iranian involvement on Sunday. Riyadh followed Washington and issued statement on Monday through its official news agency.

Iran‘s Revolutionary Guards and other political leaders have also rejected allegations of the country’s involvement in the strike.

The war launched by Saudi Arabia against Yemen in March 2015 has caused more than 10,000 deaths.