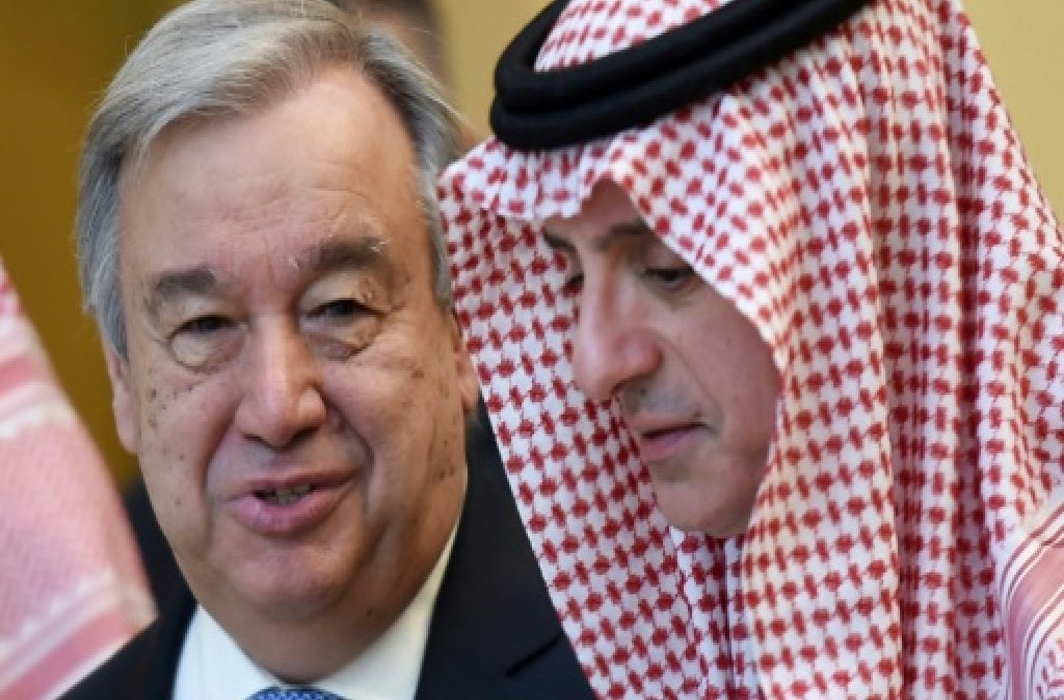 Continuing its anti-Bashar al-Assad tirade, Saudi Arabia has revealed that Riyadh was holding talks with US about sending troops into Syria as part of a wider international coalition.

Adel al-Jubeir, the foreign minister of Saudi Arabia, while addressing a press conference along with UN Secretary General Antonio Guterres on Tuesday in Riyadh said that the deployment offer was “not new”, saying that Riyadh had previously proposed the idea to former US President Barack Obama.

According to Al-Jazeera network, Saudi top diplomat said, “We are in discussion with the US, and have been since the beginning of the Syrian crisis about sending forces into Syria. We made a proposal to the [previous] Obama administration that if the US were to send forces … then Saudi Arabia would consider along with other countries sending forces as part of this contingent.”

In 2016, Saudi Arabia had announced its readiness to deploy ground troops to fight Daesh (IS) in Syria.

This is in complete in contradiction to its well known Wahabi extremist ideology. There have been lot of evidences in public domain about Saudi influence and support to various terror outfits active in most parts of the world.

There were 15 Saudi nationals involved in 9/11 terror attack in US out of 19 accused. Saudi Arabia’s one of the senior most official Bandar bin Sultan had promised a “terrorism-free Sochi Olympics” in February 2014 to Russian President Vladimir Putin “if only Russians helped him show Bashar al-Assad the door out of Damascus”.

There were reports that Saudi’s air force partook in the aerial campaign aimed at defeating IS from early 2014, but the kingdom stopped short of a full ground troop deployment.

The Saudi Arabia’s engagement with US discussing of its force deployment has come a day after the Wall Street Journal reported that Trump was looking to assemble an Arab force that would include Saudi Arabia and UAE to replace US military in Syria.