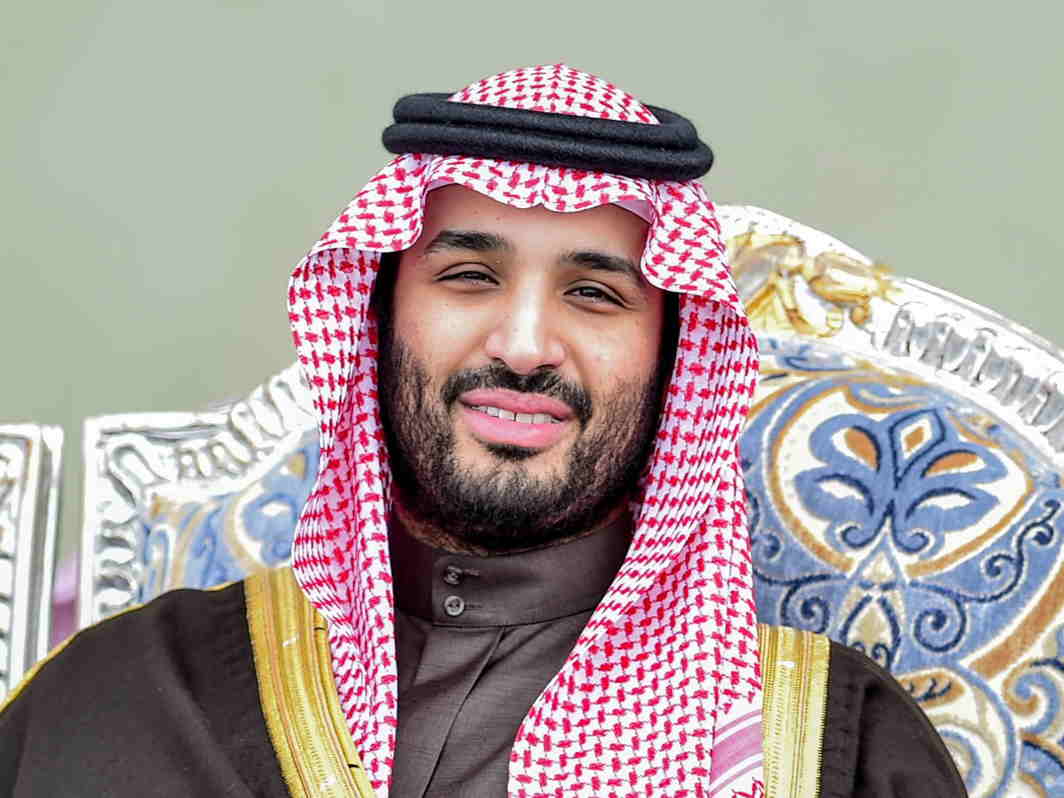 Saudi Arabia’s Crown Prince Muhammed bin Salman, in a major crackdown against suspected dissident elements within royal family, has detained 11 princes four ministers and tens of former ministers as part of the so-called anti-corruption campaign in the kingdom on Saturday.

Earlier in the day Crown Prince was appointed as head of a newly constituted Anti Corruption Bureau through a decree issued by King Salman bin Abdul Aziz.

Crown Prince Muhammed bin Salman has recently announced to destroy “extremist ideology” and return to a moderate Islam that is open to all religions. Now he has begun cleaning campaign within royal family. Observers believe that Saudi monarchy is passing through a huge trouble.

Meanwhile Saudi Arabia has dismissed several senior ministers, including those in charge of Kingdom’s National Guard, economy and planning. Billionaire Prince Al-Waleed bin Talal was among the detainees.

Prince Miteb, the preferred son of late King Abdullah, was once considered to be a leading contender of the throne before the unexpected rise of  Mohammed bin Salman. Miteb inherited control of National Guard from his father who ran it for fifty years. He was the last remaining member of Abdullah’s branch of the family to hold an upper position.

According to reports, Saudi aviation had grounded private jets in Jeddah to stop any high profile figures from departing the country.