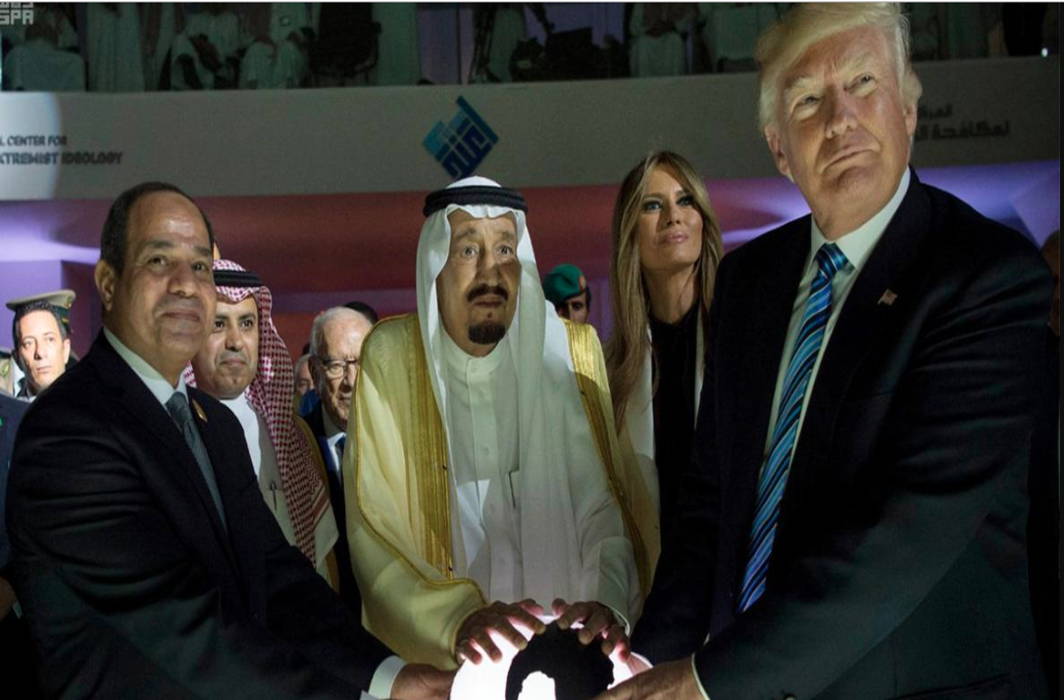 In the fast moving developments after the reported killing of a dissident journalist in Saudi Arabia’s consulate in Istanbul, there are reports that the government of Saudi Arabia is working on a report that would include admitting to the murder by the “rogue killers” during an “interrogation that went wrong”.

According to a New York Times report the Saudi royal court will soon put out a narrative that an official within the kingdom’s intelligence services – who happens to be a friend of Prince Mohammed – carried out Khashoggi’s killing.

According to that narrative, Mohammaed Bin Salman (MBS), the crown prince approved an interrogation or rendition of Khashoggi back to Saudi Arabia, but the intelligence official was tragically incompetent as he eagerly sought to prove himself. He then tried to cover up the botched handling of the situation.

CNN earlier reported a similar story. Both reports cited anonymous people said to be familiar with the Saudi plans.

A source told CNN on Monday that the proposed report could implicate those involved in the possible murder operation to portray it as done without clearance and transparency.

The news could itself affect the content of such a report before its release and might even be a part of the Saudi crisis management through its sources. However, another source has cautioned that it is being prepared and subject to change.

Turkish prosecutors have also reiterated that they have the “evidence of killing” at the Saudi consulate. “They have found evidence that supports their suspicions that Jamal Khashoggi was killed inside the Saudi consulate,” a source at the Attorney General’s office told.

In a related development, amidst growing pressure on White House  from  several law makers for cancelling the arms deal concluded by Donald Trump in may last, the US Secretary of State’s has arrived in Riyadh on Tuesday followed a 20-minute phone call between King Salman and US President Donald Trump on Monday.

In Istanbul, a team of Turkish police investigating Khashoggi’s disappearance has left the Saudi consulate building in Istanbul on Tuesday. They entered the consulate late on Monday.

Earlier, a team of Saudi officials arrived in Istanbul for a joint investigation of the case with their Turkish counterparts. The results of the investigation are expected to be released in two to three days.

Following the telephonic talks between US President Donlad Trump and Saudi Arabia’s King Salman, Mike Pompeo, the Secretary of State has landed in Riyadh. King Salman expressed his ignorance to the Khashoggi’s killing.

After talking to King Salman, Donald Trump said he could not confirm such reports. “I’ve heard that report but nobody’s knows if it’s an official report. So far it’s just the rumour, the rumour of a report coming out,” he said.

Senator Chris Murphy has ridiculed the new Saudi theory in his tweet.

Been hearing the ridiculous “rogue killers” theory was where the Saudis would go with this. Absolutely extaordinary they were able to enlist the President of the United States as their PR agent to float it. https://t.co/ChRFyleneR