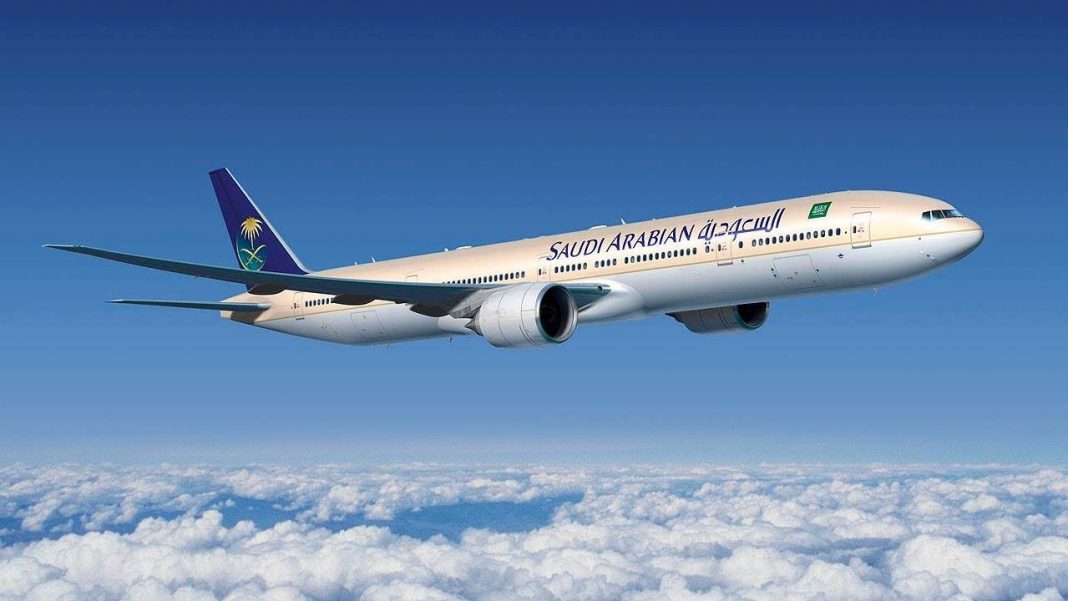 Experts believe crisis far from over

Saudi Arabia, which led three other countries in severing ties with Qatar in early June this year, is now complaining Doha of not allowing its plane to lift Qatari pilgrims for performing Hajj. King Salman has recently offered free transportation of Qatari citizens by their official carrier Saudi Airlines.

According to Saudi Press Agency, Saleh al-Jasser, the Director General of the airline, said on Sunday that their aircraft have not been given permission to land in Doha to pick up pilgrims. He further elaborated saying, “Qatari authorities have not allowed the aircraft to land as it did not have the right paperwork, although the paperwork was filed days ago.”

Earlier on Wednesday King Salman had ordered the dispatch of a Saudi Arabia Airlines plane to fly Qatari pilgrims to Jeddah at his own expense. Riyadh had also announced re-opening of its land borders with Qatar to allow pilgrims’ access to Mecca. However, not a single convoy has registered movement on the immigration point till date. The Hajj will be performed between August 30 and September 4 this year. All pilgrims should be present in the kingdom during this time.

Aljazeera reports that Qatar’s Civil Aviation Authority (CAA) has denied Saudi claim of refusing permission to Saudi Airlines to fly Qatari Hajj pilgrims. Qatari News Agency says that Saudi Airlines was advised to coordinate the request with the Ministry of Islamic Affairs through the Qatari Hajj Delegation. The two offices function under Doha government’s supervision. CAA says that their response was in accordance with the procedures followed in the past.

However, Qatar hailed the Saudi move, but stressed that it was politically motivated and voiced concern about the safety of its citizens in Saudi Arabia during the Hajj pilgrimage.

Since the blockade Doha has not fulfilled any of  the13 demands put forwarded by Saudi led quartet. They included severing ties with Iran, closing Turkish army base in its territory and shutting down Aljazeera news network. Qatar has not only denied supporting terrorism, instead Qatar Special Envoy Mutlaq Majed al-Qahtani, in an opinion piece recently published in Wall Street Journal has  recalled  that fifteen of the 19 hijackers in 9/11 attacks were Saudis. He has also alleged that thousands of Saudi citizens have taken up arms to join Islamic State (IS) and other radical groups.

Saudi Arabia, Bahrain, Egypt, and the UAE had severed their diplomatic ties and transport links with Qatar on June 5. They advised their citizens to return from Qatar and also asked Qataris to leave from their respective countries within 48 hours.

The four boycotting countries also closed their airspace for Qatar Airways. Since then the airline has stopped using their airspace by rerouting their flights through alternative paths including Iranian skies.

In a bid to relax the Saudi led siege, Qatar has recently announced to allow citizens of 80 countries, including India, to travel to their country without obtaining prior visa.

It would be interesting to note that a little known Sheikh Abdullah Bin Ali Al-Thani of Qatar was recently welcomed in Riyadh by Crown Prince Mohammd bin Salman and then jetted off to Morocco, where Saudi King Salman hosted him at his vacation spot in Tangir. However Qatari government said that he was on a personal visit while some media outlets, considered to be close to Riyadh, portrayed it as a triumphant diplomatic effort.

According to Saudi owned Al-Arabia news network, the Sheikh is a scion of a ruling branch that was in power for decades until 1972. His brother Ahmad was deposed by Sheikh’s Tamim’s grandfather. The little known Sheikh has written on his twitter handle, “The king has honored me by accepting my mediation on behalf of my people in Qatar.” He has become social media celebrity attracting 250,000 followers within three days.

The visit of the Qatari prince was followed by Riyadh’s announcement of opening borders with Qatar and offered to dispatch planes at its own expanses.

Meanwhile, Al-Bayan, a Dubai based daily, quoted political analyst Abdulkhaleq Abdulla saying that promoting Sheikh Abdullah Bin Ali Al-Thani is probably part of a plan to add pressure on Qatari ruler Sheikh Tamim Bin Hamad Al Thani, who has refused to capitulate to the quartet’s 13 conditions for ending the feud.

Abdulkhaleq Abdullah further said, “Saudi Arabia has many pressure tools that it hasn’t used until now and this is one of them.” He denied that Saudi led alliance is currently pursuing a policy to change the Qatari leadership. Yet should Saudi Arabia decide that is needed, it can mobilize a support network within Qatari society and the ruling family “to spur a palace coup,” he said.

Meanwhile Andreas Krieg, a lecturer at King’s College in London has said that sheikh is a London based businessman with commercial interests in the Gulf, but lacks public support that will help propel him to power. His emergence serves as a way of telling Qatari leaders and global powers that the crisis is far from over.

So far several mediation efforts have failed in resolving Qatar crisis. Kuwait’s emir has tried for mediation while US Secretary of State Rex Tillerson, and foreign ministers of France and Germany have also visited the region.