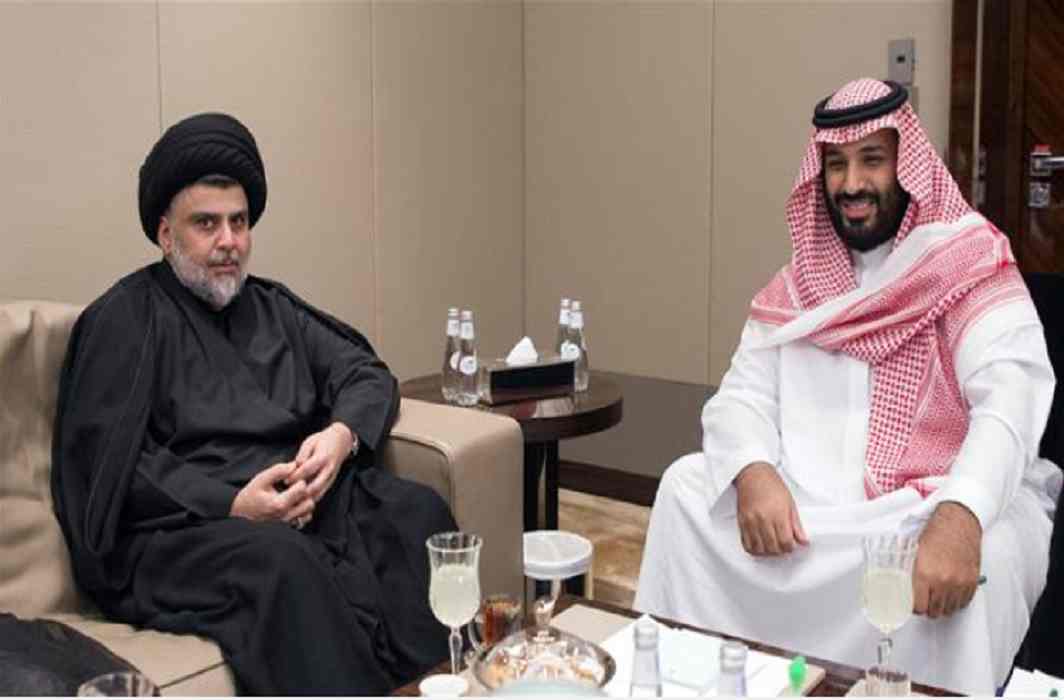 Saudi Arabia has agreed to construct a solar power plant and sell electricity to Iraq, which is grappling with protests over power shortages. The cost of the electricity is fixed one fourth of what Iran was supplying at.

According to reports, Iraq’s Ministry of Electricity spokesman Mussab Serri said the deal includes the construction of a 3,000-megawatt plant in Saudi Arabia within a year of the sealing of the accord. The deal has to be approved by Iraqi authorities.

Saudi Arabia will sell the power to Iraq for $21 per megawatt-hour, or a quarter of price offered by Iran. Tehran had recently cut off electricity supplies to Iraq in July to meet its own domestic demands during severe hot season.

The demonstrations first erupted on July 8 in Basra, an important hub for oil exports which earns over 95 percent of Iraq’s government revenues.

The attractive deal from Saudi Arabia was offered at a time when political parties are grappling for forming a coalition government following the May 12 parliamentary elections. The political block headed by Muqtada Sadr, who visited Saudi Arabia few months before the elections, won the highest number of seats in Iraqi parliament.

The storage of ballot boxes caught fire in Baghdad after court ordered for recounting. Observers believe that Saudi Arabia and US have been engaged in efforts to mount their friendly government.

On Sunday, Prime Minister Haider al-Abadi sacked his minister of electricity Qassem al-Fahdawi while the government investigates the reason behind the poor power service.

Iran, which is considered to be the closest ally of Iraq after Saddam regime fell in 2003, cut off electricity supplies to Iraq in July due to higher demand for its domestic users.