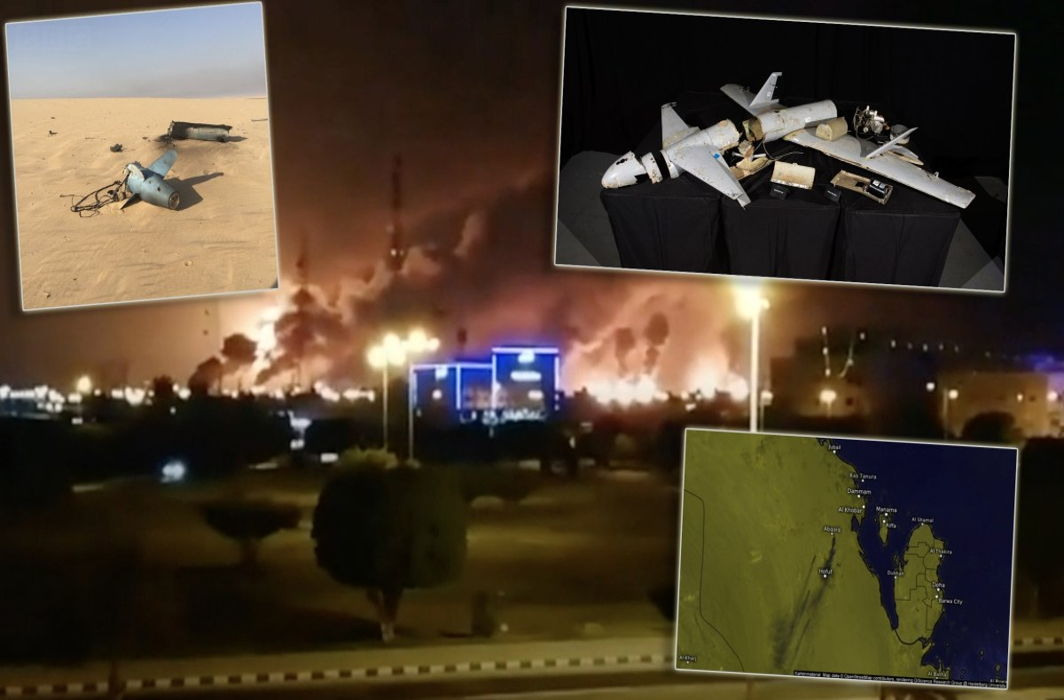 The Oil Ministry today – Monday, Sep 16 – said top oil producer Saudi Aramco, whose facilities in Abqaiq and Khurais provinces were hit by drones last weekend, has assured Indian refiners that there would be no shortage in supplies, PTI reported.

“Yesterday (on September 15), Saudi Aramco officials informed the Indian refiners that there would be no shortage of supplies to them. Ministry of Petroleum and Natural Gas is closely monitoring the situation in consultation with Indian refiners and Saudi Aramco,” an Oil Ministry statement said.

The attack apparently has knocked out over half of the country’s production and cut 5.7 million barrels per day or over 5 per cent of the world’s supply, according to reports.

The Kingdom accounts for about one-tenth of global crude supply of 100mbpd and is the second largest supplier of crude and cooking gas to India.

Union Petroleum Minister Dharmendra Pradhan said top executives of the company had been contacted following the attacks on Saudi Aramco. He told news agency ANI, “Indian ambassador in Riyadh contacted the senior management of Aramco to ensure steady supply to India. We have reviewed our overall crude oil supplies for the month of September with our Oil Marketing Companies (OMCs).” Assuring that there would be no supply disruption to India, he added that the evolving situation was being closely monitored.

India imports nearly 83 per cent of its oil needs as Saudi remains the second-biggest supplier after Iraq. India has bought 40.33 million tonnes of crude oil from Saudi Arabia in 2018-19 fiscal from a total of 207.3 million tonnes of oil that it imported that year.

A sudden increase in global prices will affect India’s oil import bill and its trade deficit. Every dollar increase in the price of oil raises the import bill by Rs 10,700 crore on an annualized basis. India spent $111.9 billion on oil imports in 2018-19.

It quoted Paris-based International Energy Agency (IEA) as saying that the global markets are well supplied “for now”.

Experts said any impact of the disruption in production at Saudi Aramco will be limited.

International crude prices peaked at $147 per barrel in July 2009.

Today, oil prices surged more than 10 per cent as an after effect of attacks on two Saudi Arabian plants that slashed output in the world’s top producer by half, with Donald Trump blaming Iran and raising the possibility of a military strike on the country as Yemen’s Iran-backed Houthi rebels claimed responsibility for the attack on the Saudi Aramco facility.

Trump said Sunday the US was “locked and loaded” to respond to the attack, while Secretary of State Mike Pompeo said: “The United States will work with our partners and allies to ensure that energy markets remain well supplied and Iran is held accountable for its aggression.”

Tehran denies the accusations but the news has revived fears of a conflict in the tinderbox Middle East after a series of attacks on oil tankers earlier this year that were also blamed on Iran. 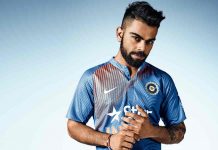 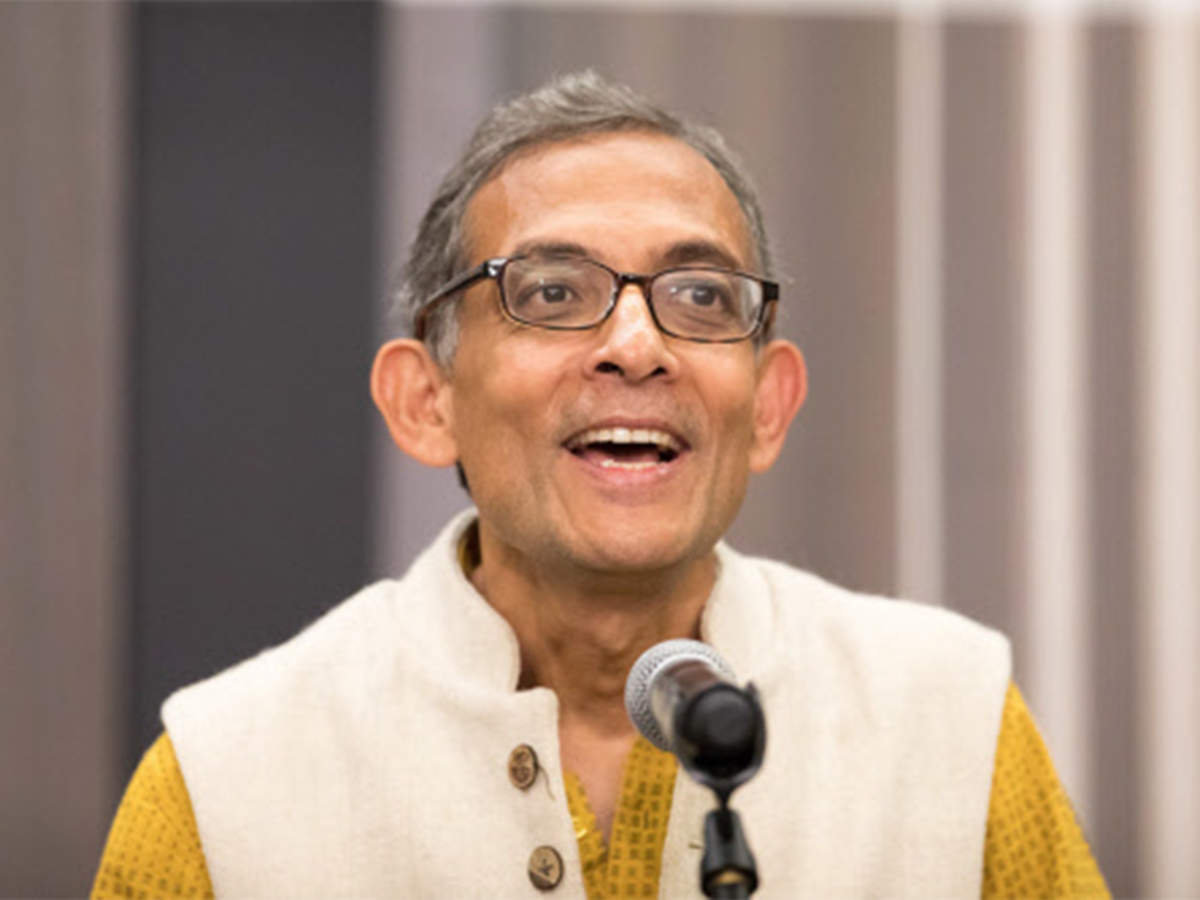