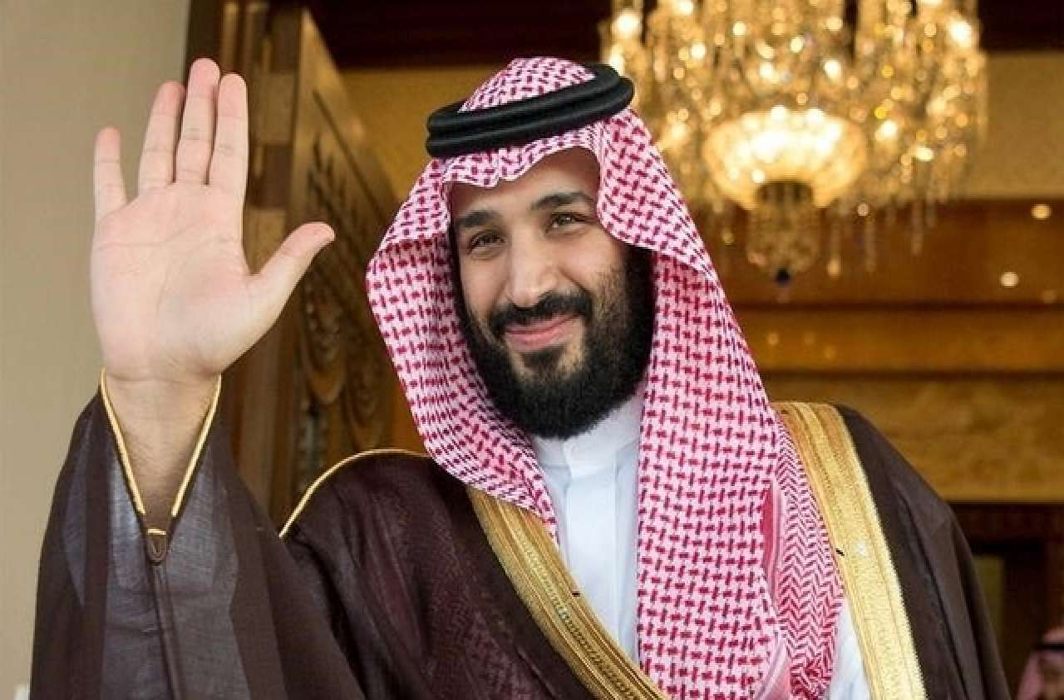 In an interesting revelation, Egyptian well informed sources have claimed that Saudi Crown Prince Mohammed Bin Salmen has repeatedly met with Israeli officials during six-week disappearance. He was away from public glare from April 21 after shoot-out incident at Royal palace in Riyadh till June 5, when he was seen with Libyan PM

The Crown Prince who is also known as MBS has been seeking to form a regional alliance aimed against Tehran. “Steps taken by MBS in this context are excessive concessions,” The New Khalij quoted Egyptian source as saying on condition of anonymity.

The report further says that Saudi Crown Prince MBS assures that he will end his vision of the so-called deal of the century (for resolving the Israel-Palestine dispute) through pressing Palestinian sides. However, Jordan takes a stance that opposes the American and Saudi Arabian vision. This was observed by Al-Arabi Al-Jadeed, a pan-Arabic media outlet based in London, quoting Egyptian source as saying.

Meanwhile, Al-Arabi Al-Jadeed noted that there have been efforts to end Jordan’s guardianship of the Islamic holy sites in Al-Quds (Jerusalem). The Jordanian royal family is the custodian of Islamic and Christian holy sites in Jerusalem under the legacy which began in 1924 under the consent of Supreme Muslim Council of Palestine.

In April this year Saudi Crown Prince Mohammed Bin Salman, while talking to The Atlantic, said that Israel has a “right” to a homeland, in a major shift it its earlier position. Saudi Arabia has recently allowed Air India to use its airspace for its commercial flights destined to Tal Aviv, for avoiding almost three hour detour through red sea.

Saudi Arabia and Israel still have no formal diplomatic relations, but behind the scenes, improvements in their ties have been accelerated in recent years, especially MBS was announced as the successor of King Salman Abdulaziz.