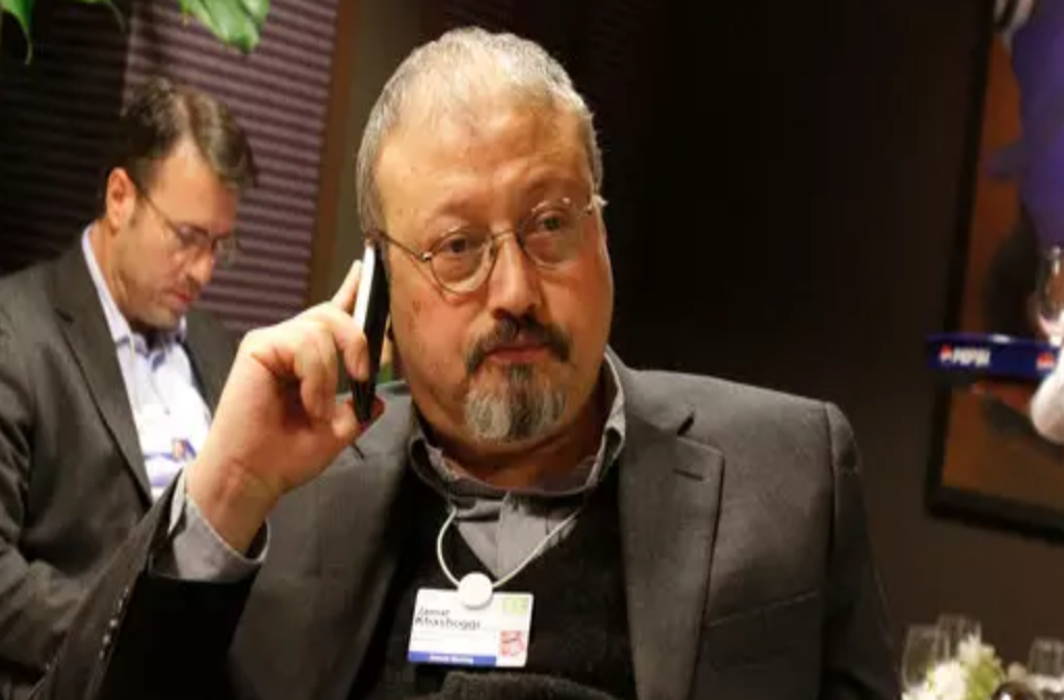 The post-Khashoggi killing developments are fast turning towards Saudi Arabian establishment. Now, a word of confirmation has come from kingdom’s public prosecutor who said the assassination of journalist Jamal Khashoggi inside the kingdom’s consulate in Istanbul was premeditated, Reuters reports citing state-run TV network al-Ekhbariya.

According to report published  by Qatar based Aljazeera, the prosecutors are interrogating suspects on the basis of information provided by a joint Saudi-Turkish task force, the report said. According to earlier reports 18 people are arrested

Meanwhile, Turkey’s foreign minister Mevlut Cavusoglu said on Thursday that Turkey had no intention of taking Khashoggi’s case to an international court, but would share information if the court launched its own investigation.

Turkish minister said that Ankara is taking all necessary steps to clear the mystery surrounding what happened to Khashoggi and is cooperating with everyone who wants to cooperate, including Saudi Arabia.

While addressing a press conference with Palestinian foreign minister Riad al-Maliki, he reiterated that everyone involved in the killing of Jamal Khashoggi should be investigated and tried in Turkey.

In another blow to the top Saudi leadership, former CIA Director John Brennan has said he has “no doubt” that Saudi Crown Prince Mohammed bin Salman would have had prior knowledge of any plans to kill Khashoggi.

He has reportedly said, “Whether or not [Bin Salman] authorised the dismemberment, the horrific and brutal killing and torture of [Khashoggi] and the reported dismembering of his body, I don’t know. But I have no doubt in my mind that MBS was fully aware of what was ultimately going to happen to Jamal Khashoggi and had approved it.” he said.

Moreover, Wasington Post has reported that CIA Director Gina Haspel  has been returning to reportedly after listening to an audio recording that captured Khashoggi’s killing.

Till now, the Saudi Crown Prince Mohammed bin Salman (MBS), the country’s de facto leader, has denied having knowledge of the alleged assassination mission and on Wednesday promised to bring those responsible to justice. Even he called the killing a “heinous crime”.