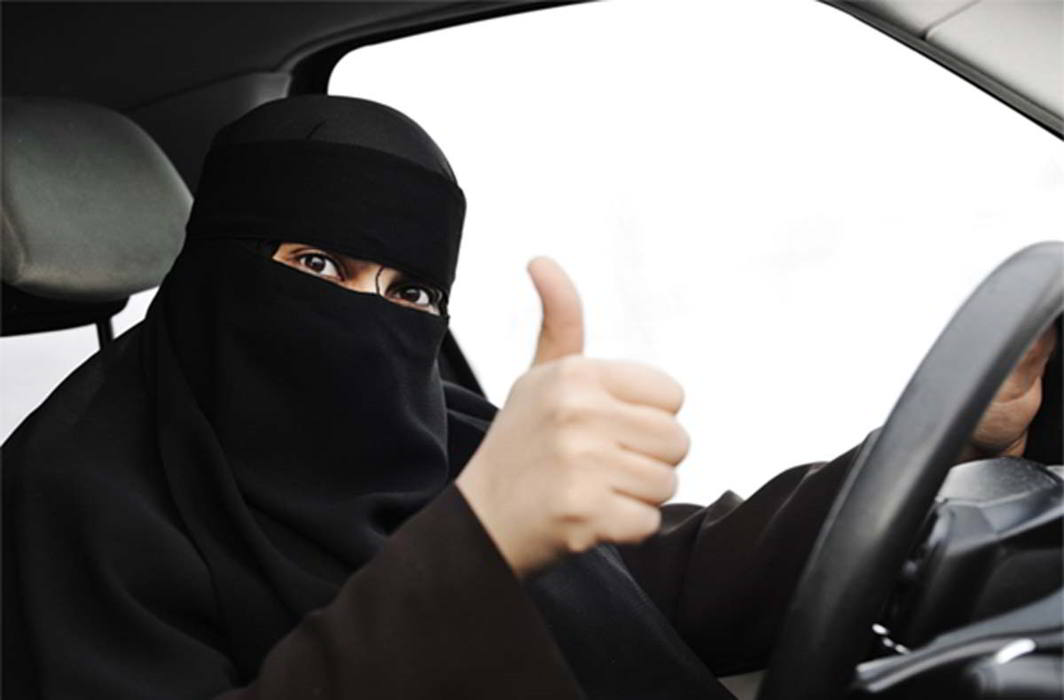 Kingdom is the last country to permit women driving

Saudi Arabia’s King Salman bin Abdulaziz has finally signed a decree easing restrictions on women driving in the Kingdom. The Interior Ministry has been assigned to formulate a committee to recommend within 30 days the ways and means to implement the decree by June 2018.

Saudi Arabia is the last country in the world to permit women to obtain driving licenses.

According to Saudi Press Agency (SPA), the Supreme Order issued in Jeddah on Tuesday reads, “We adopt the application of the provisions of the Traffic Law and its Executive Regulations – including the issuance of driving licenses – to both males and females, and to form a high-level committee of ministries of (internal affairs, finance, labour and social development) to study the necessary arrangements for enforcement.”

The announcement comes after a weekend of gender-mixed celebration of Saudi national day  which according to analysts, was aimed at highlighting Riyadh’s social and economic reforms push, dubbed “vision 2030”. Women were permitted access into a sports stadium for the first time to watch a concert.

Prince Khaled bin Salman, Saudi Arabia’s ambassador to US, told journalists in Washington on Tuesday that “this is a historic big day in our kingdom”. He said that Saudi women would not need approval from their male guardian to acquire a driving license after the new rules take effect.

I welcome Saudi Arabia's decision to lift the ban on women drivers. An important step in the right direction.

Manal al-Sharif, one of the women engaged in the campaign, who lives in Australia, celebrated the Saudi King’s decree by posing a photo of herself driving the car.

Laujian al-Hathloul, who was detained for 73 days in 2014 for breaking the ban by driving the car and uploading her picture on social media, tweeted “thank God” saying “Saudi Arabia would never be the same again.”

According to Human rights Watch report, in March 2016, Saudi Arabia sentenced journalist Alaa Brinji to five years in prison and an eight year travel ban for tweets in which he criticised religious authorities and voiced support for the right of women to drive and jailed human right activists.

Press TV reports that that Riyadh has removed the driving ban on women as part of its recent reforms to undo the damage the ultraconservative kingdom has suffered for decades of human rights violations both inside and outside of Saudi Arabia.