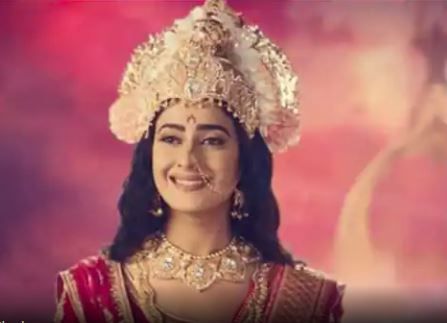 The Narcotics Control Bureau on Sunday arrested Savdhaan India actor Preetika Chauhan from Mumbai’s Versova district for allegedly supplying drugs. In the recent development, the NCB caught the actor red handed for buying drugs. The police claimed that the actor were involved in the consumption and distribution of drugs.

Following the incident, the actor who has worked in serials like Savdhaan India and Devo Ke Dev Mahadev will be produced in the Killa court of Mumbai. She belongs to Himachal Pradesh and had debuted on the small screen in the year 2015.

Preetika’s arrest is another major hit for NCB after they were able to decode the drug abuse angle in Sushant Singh Rajput’s suicide case. The Officials from NCB raided two places in Mumbai’s Versova district in plain clothes and arrested five people in the operation which is still going on.

Earlier, the drug probing agency NCB had arrested Rhea Chakraborty along with her brother Showik Chakraborty in the drug angle of the late actor Sushant Singh Rajput death case. The investigation into Bollywood’s connection with drugs began when the Enforcement Directorate retrieved Rhea Chakraborty’s WhatsApp chat in which she was allegedly discussing drugs with her friends. Following which the Bollywood actors like Deepika Padukone, Sharddha Kapoor, Sara Ali Khan, and Rakul Preet Singh were also questioned by the NCB. However, the NCB had not found any concrete evidence against the actors that would link them to any drug abuse case.

The NCB is keeping an eye on trade routes of drug smuggling. The agency also informed the Customs Department of the country about the drugs racket. Following which the agency has seized several drug parcels imported from foreign countries in the last few months. According to the Union Ministry of Home Affairs Mumbai has emerged as a major destination for drugs.

Late actor Sushant Singh Rajput was found dead at his Mumbai home on June 14. The Central Bureau of Investigation is probing his death case.