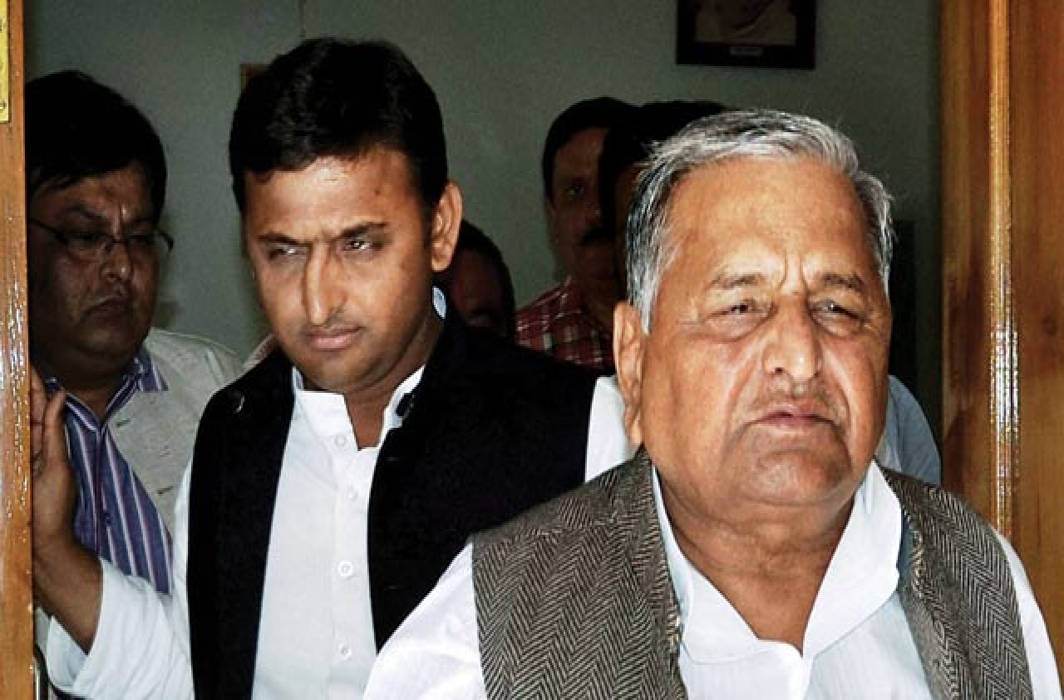 The Supreme Court today (Monday, March 25) sent a notice to the Central Bureau of Investigation (CBI) in connection with a plea relating to allegations of disproportionate assets against Samajwadi Party leaders and former chief ministers of Uttar Pradesh Mulayam Singh Yadav and his son Akhilesh Yadav as well as another son Prateek Yadav.

A bench comprising of Chief Justice Ranjan Gogoi and Justice Deepak Gupta asked the CBI to give its reply within two weeks whether a case had been registered in the matter. The apex court demanded to know what happened to the status report filed in 2007 in the matter.

“You said in 2007 in your report about registering a prima facie case, we would like to know whether regular case has been registered or not,” Chief Justice Gogoi observed orally.

The order came on a plea by advocate Vishwanath Chaturvedi for a direction to the CBI to place its investigation report in the case.The Supreme Court, in 2007, asked the CBI to conduct a preliminary enquiry into the case which pertains to disproportionate assets worth over Rs 100 crore which were allegedly accumulated by the father-son duo between 1999 and 2005, part of it during Mulayam Singh Yadav’s tenure between 2003-2007.

A petition filed by advocate Vishwanath Chaturvedi sought an investigation against Mulayam Singh Yadav, Akhilesh Yadav, Mulayam’s other son Prateek, and his daughter-in-law Dimple. The Supreme Court, in 2007, asked the CBI to conduct a preliminary enquiry into the case.

The CBI told the top court that it wanted “registration of a regular case under the Prevention of Corruption Act.” It said “prima facie possession of assets disproportionate to known source of income” was Rs 2.63 crore. At this time, Samajwadi Party was out of power in the state.

The Yadavs, meanwhile, sought a stay on the proceedings several times but the court refused. In 2012, the court dropped the case against Dimple as she was not holding any public office when the case was filed, but asked the CBI to file its status report in the matter before it and not the government, according to a report in The Indian Express.

Chaturvedi has alleged that the CBI has “utterly failed” in informing about the status of the case or whether a final report has been filed before the Magistrate or the apex court on the basis of two verdicts in March 2007 and December 2012.

“The unusual delay in filing regular case against the offenders has not only caused some irremediable and irrecoverable damaged to the whole case, but also raised serious questions of credibility and integrity of our investigating agencies,” he contended.