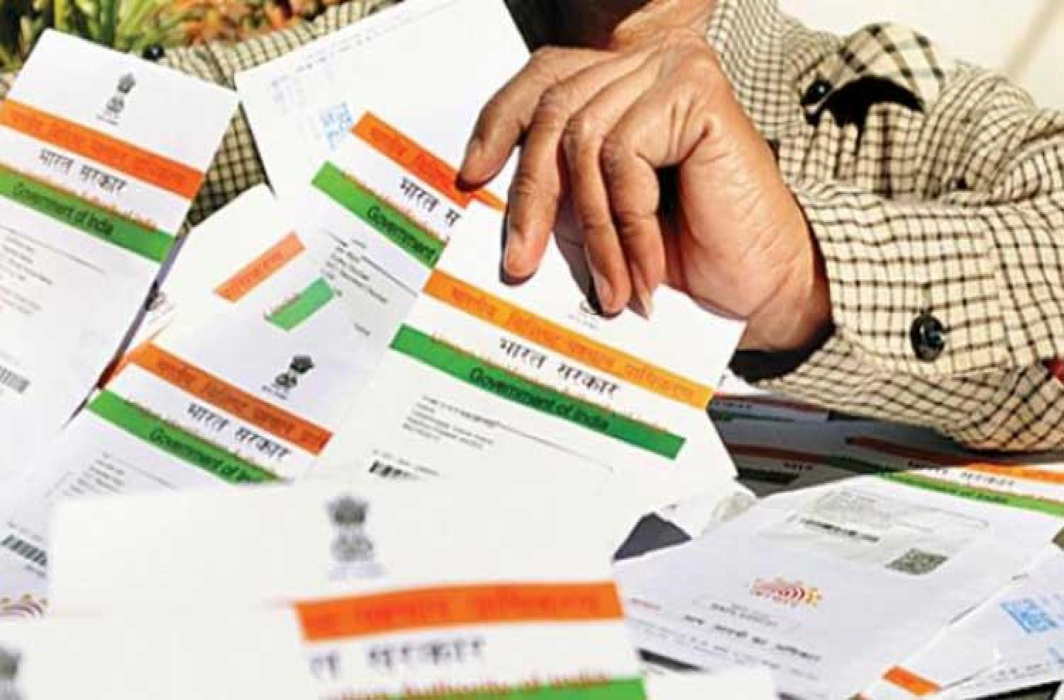 The Supreme Court on Friday sought the government’s response on four petitions challenging the constitutional validity of the Aadhaar Act and linking of bank accounts and mobile numbers with the 12-digit biometric identification number.

The apex court did not pass any interim order in the matter saying that final hearing in all Aadhaar-related issues would start before another Bench in the last week of this month. The Centre has already extended the deadline of Aadhaar-linking till December 31.

A Bench comprising Justices AK Sikri and Ashok Bhushan, however, said that banks and telecom service providers should indicate the last date of linking bank accounts and mobile numbers with Aadhaar in the messages sent by them to their customers.

“We make it clear that in the messages sent by banks and telecom service providers, the date of December 31, 2017 and February 6, 2018, shall also be indicated as the last date of linking Aadhaar with bank accounts and mobile numbers,” the bench said.

Senior advocate Shyam Divan, appearing for one of the petitioners, referred to a recently filed affidavit by the Centre and said the government has said the deadline for linking Aadhaar may be extended till March 31, 2018.

The Bench, however, said the petitioners can raise this issue before the court which would hear all Aadhaar-related matters in the last week of November.

“There is no doubt that these arguments need consideration. The matter is going to come up in the last week of November and the time (to link Aadhaar with bank accounts) has been extended till December 31,” the bench said.

On October 30, a Bench headed by Chief Justice Dipak Misra had said that a constitution bench would be constituted and Aadhaar-related matters would come up for hearing before it in November last.

Several petitions challenging the Centre’s move to make Aadhaar card mandatory for availing various services and benefits of welfare schemes have been filed in the apex court.

Recently, a nine-judge constitution bench of the apex court had held that Right to Privacy was a Fundamental Right under the Constitution. Several petitioners challenging the validity of Aadhaar had claimed it violated privacy rights.

The Centre had on October 25 told the top court that the deadline for mandatory linking of Aadhaar to receive benefits of government schemes has been extended till March 31, 2018 for those who do not have the 12-digit unique biometric identification number and were willing to enroll for it.

Some petitioners in the top court have termed the linking of the Unique Identification Authority of India (UIDAI) number with bank accounts and mobile numbers as “illegal and unconstitutional“.

They have also objected to the CBSE’s alleged move to make Aadhaar card mandatory for students appearing for examinations, a contention denied by the Centre.

One of the counsels representing the petitioners had earlier said the final hearing in the main Aadhaar matter, which is pending before the apex court, was necessary as the government “cannot compel” citizens to link their Aadhaar with either bank accounts or cell phone numbers.