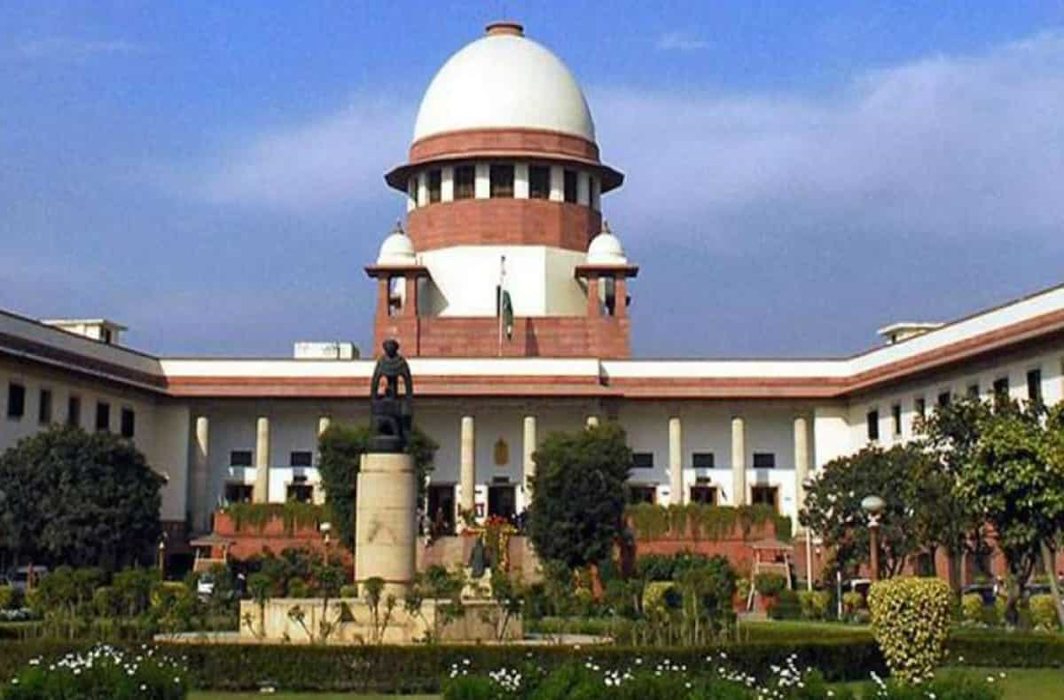 The Supreme Court has rejected the Centre’s objections to the elevation of two judges to the top court, stressing that merit should be considered above seniority. This makes it mandatory for the government to clear their appointment.

In a resolution dated May 8, the Collegium refused the government’s request to reconsider its April 12 recommendation to elevate Jharkhand High Court and Gauhati High Court Chief Justices Aniruddha Bose and AS Bopanna, respectively, as apex court judges.

The Collegium said their names were recommended after considering all parameters. There was no reason to agree with the government as nothing adverse was found in the two judges’ conduct, competence or integrity. Now, the government was bound to appoint them to the top court, it said.

“Merit should be given predominant consideration,” the Collegium said.

“Nothing adverse regarding competence, conduct or integrity of the judges had been pointed out” by the government, it noted.

The Collegium also recommended elevation of two more judges – Justices BR Gavai and Surya Kant – to the Supreme Court. Justice Gavai is a judge of the Bombay High Court and Justice Kant is the Chief Justice of the Himachal Pradesh High Court.

The government had reportedly cited seniority and regional representation to send back the names recommended by the judges’ panel.

“We have carefully considered the observations made by the Department of Justice while referring back to the Collegium,” the judges said.

“The Collegium is of the view that, as laid down by the Supreme Court, though seniority amongst Judges in their High Courts and their combined seniority on all-India basis should be given due weightage, merit should be the predominant consideration,” the judges said.

While recommending two new names, the Supreme Court said it had considered their seniority, competence, conduct and integrity.

With Justice BR Gavai’s elevation, added the Collegium, “the Supreme Court Bench will have a Judge belonging to Scheduled Caste category after about a decade.”