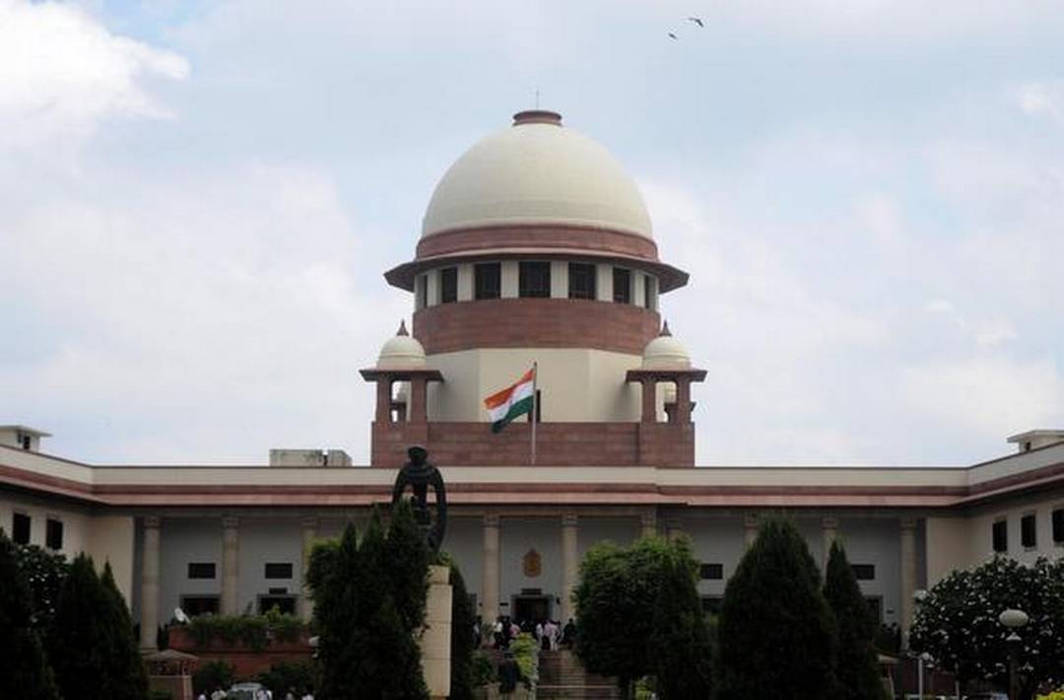 DIG Sinha, one of the officers investigating the case against PNB scam accused Nirav Modi, had sought urgent hearing along with exiled CBI chief Alok Verma’s plea on Tuesday.

Sinha’s lawyer told the court that he wanted to bring “shocking” facts to light, to which the bench headed by Chief Justice of India Ranjan Gogoi replied, “Nothing shocks us”.

Sinha will have to wait for his petition to be heard by the Supreme Court.

The bench also comprising Justices SK Kaul and KM Joseph is scheduled to hear on Tuesday the plea of Verma, challenging the government’s decision of divesting him of duties and sending him on leave.

The Supreme Court has already taken up a batch of petitions on the bitter war within the agency, beginning with a petition filed by the exiled CBI boss Alok Verma against the government order sending him on compulsory leave.

Sinha claimed his transfer was aimed at “changing the course of the investigation” and help Rakesh Asthana. He claimed that a union minister took “a few crores” as bribe to intervene on behalf of a businessman on the agency’s radar, said media reports.

Sinha investigated allegations that Rakesh Asthana, the CBI number two, had taken bribe to help a Hyderabad-based businessman, Satish Sana, evade summons in an investigation. Sana is a co-accused in multiple cases under investigation against meat exporter Moin Qureshi, who is accused of money laundering.

The officer was also in charge of various important cases, including the bank scam investigations against celebrity jeweler Nirav Modi and his uncle Mehul Choksi.

Sinha alleges that his transfer in the early hours of October 24 was “arbitrary, motivated and malafide, and was made solely with the purpose and intent to victimise the officer as the investigation revealed cogent evidence against certain powerful persons.”

He had told the top court that his petition should be heard tomorrow along with that of CBI director Alok Verma, who was sent on forced leave days after he launched an investigation into the same charges against Asthana.