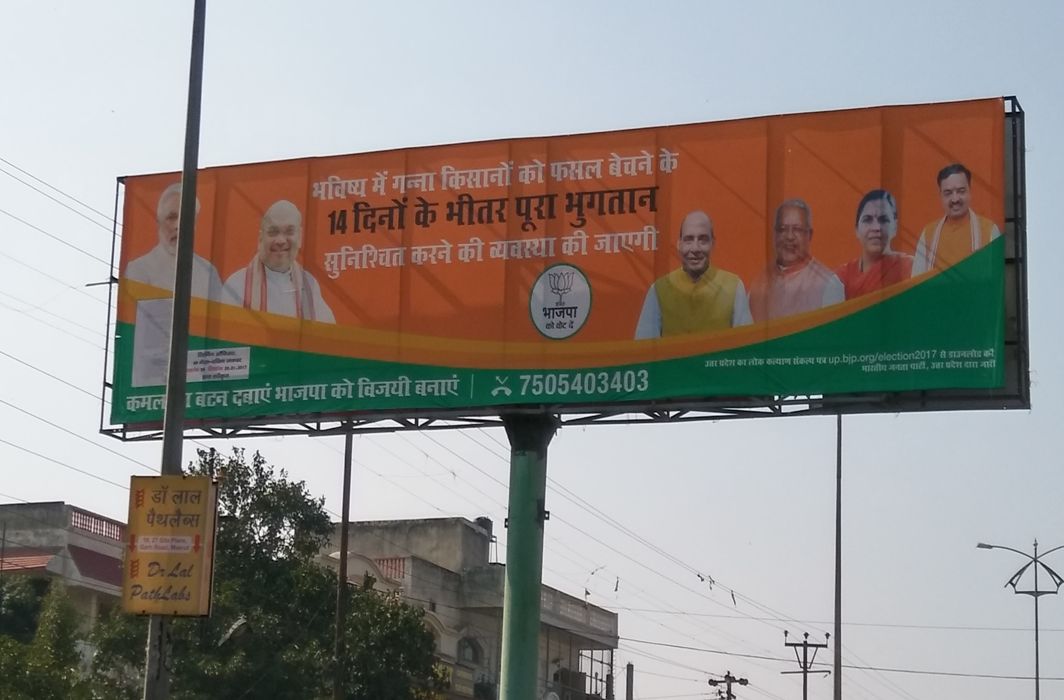 The Supreme Court, on Friday (August 31), has issued notices to the Centre, six state governments and the BJP on a plea filed by Aam Aadmi Party legislator Sanjeev Jha which alleges gross violation of the apex court’s guidelines on issuing public advertisements.

The States which have been issued notices are Uttar Pradesh, Madhya Pradesh, Rajasthan, Jharkhand and Chhattisgarh – all with BJP governments – and Telangana.

A bench headed by Justice Ranjan Gogoi has directed these governments and the BJP to file their responses within four weeks.

Jha has alleged in his petition that the Centre, BJP and governments of these states have issued public advertisements in gross violation of the apex court’s directions. He has also sought fresh directions from the Supreme Court to the Centre for constituting a committee that would cognizance of these alleged violations and initiate appropriate proceedings.

It may be recalled that on May 13, 2015, the apex court had passed a slew of directions including the order asking Centre to constitute a three-member committee “consisting of persons with unimpeachable neutrality and impartiality” to regulate the issue of public advertisements at the central and state level.

It also said that a government advertisement campaign should “not be directed at promoting political interests of a party.”

Later, on March 18, 2016, the apex court modified its order and said the pictures of Union Ministers, Chief Ministers, Governors and State Ministers can appear in government advertisements after the Centre and several States sought a review of the original judgment that had barring publication of leaders’ photos in advertisements. The original order had only allowed photographs of the President, Prime Minister and the Chief Justice of India on public advertisements, a directive that the Centre and States wanted relaxed.