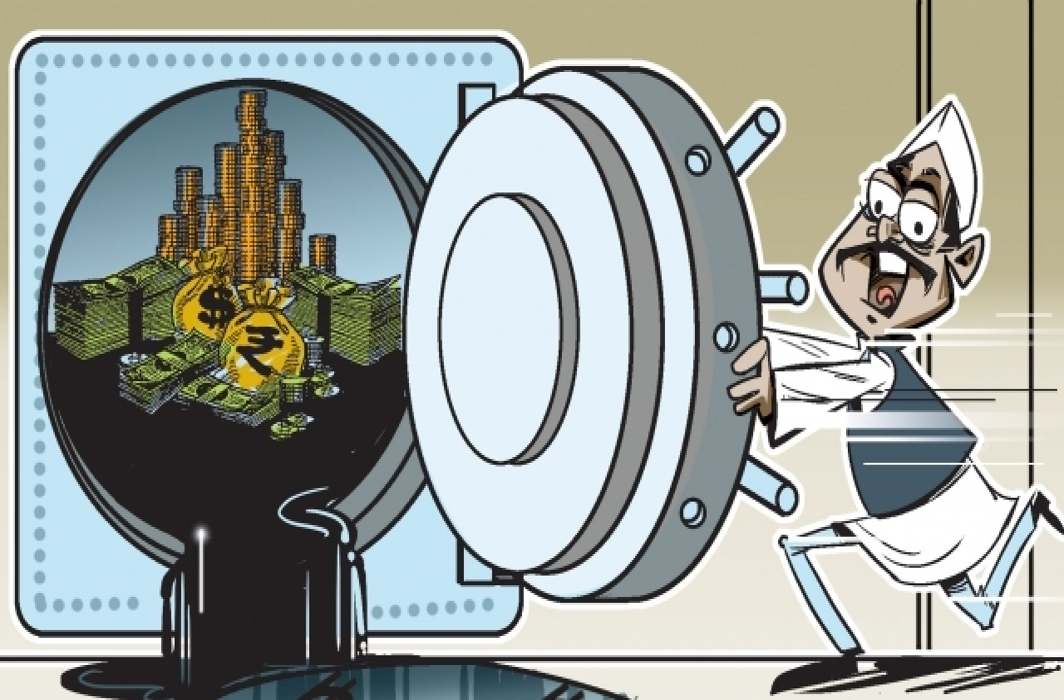 The Delhi High Court had held the two parties guilty of receiving foreign funds from two subsidiaries of Vedanta, a UK-based company and issued contempt notice to the Ministry of Home Affairs (MHA) for not complying with its order.

Political parties are barred from receiving foreign funds under the Representation of the People Act and the FCRA. Facing a court case, in 2016, the government changed the definition of ‘foreign companies’ by amending the FCRA. This was done by moving the amendment as a Finance Bill, which cannot be blocked by the Rajya Sabha.

What is more, the amendment was made effective retrospectively. However, it only made valid the foreign donations received after 2010, the year when the 1976 Act was repealed and replaced with FCRA 2010.

Both BJP and Congress were allegedly receiving foreign funds for political activities from Vedanta from 2004 to 2012.

After a Delhi High Court notice, in an attempt to obtain relief for the two parties, the government has again proposed an amendment through the Finance Bill, 2018. It says, “Clause 217 of the Bill seeks to amend Section 236 of the Finance Act, 2016 which relates to amendment to sub-clause (vi) of clause (j) of sub-section (1) of Section 2 of the Foreign Contribution (Regulation) Act, 2010 …. effect from the 5th August, 1976 the date of commencement of the FCRA, 1976, which was repealed and re-enacted as the FCRA, 2010.”

Further, The Indian Express reported quoting an unnamed official, “After Foreign Direct Investment (FDI) norms were relaxed, there were anomalies regarding the definition of foreign companies under the FCRA which were not amended. After seeking legal opinion, it was decided to amend the 1976 Act in the 2018 finance Bill.”

The FCRA of 1976 defined a foreign company as one with over 50 per cent foreign ownership, thereby disallowing the companies owned by foreign nationals or Indian-origin people based abroad and with foreign citizenship to fund and influence political parties in India.

This was inconsistent with the view of the Finance and the Commerce Ministries, which treated companies based in India and having Indian directors and employees as Indian subsidiaries.

The earlier retrospective amendment in 2016 did not apply to donations prior to 2010 while the Delhi High Court had in 2014 held that the donations were illegal. On March 28, 2014, the high court had ordered the Election Commission and the ministry of home affairs (MHA) to look into the accounts of parties and take action within six months.

The matter dragged on. The Association for Democratic Reforms (ADR), the Delhi High Court moved a contempt petition in March 2017 against the Ministry of Home Affairs (MHA) pointing out that the directives of the High Court against the two political parties which received foreign funds were not complied with.

In October, 2017, the Delhi High Court bench of acting Chief Justice Gita Mittal and Justice C Hari Shankar gave further six months to MHA for complying with its 2014 judgment, which had found both parties flouting the FCRA norms by accepting donations from Indian subsidiaries of UK- based Vedanta Resources.

The MHA had sought extension of time till March 31, 2018 to comply with the court’s directions saying that the records were “voluminous in nature and a few decades old” hence it required more time to “collect, collate and then analyse them”.

Contesting the ADR’s contention that even after the lapse of three years the government remained in noncompliance with the judgment of the Delhi HC, the Centre argued that the ministry of corporate affairs was examining the share-holding patterns of the companies which have extended donations to the political parties.

After hearing the arguments the bench said it will give one last opportunity to the government and extended the time period by six months.

By the time six months were to be over, the Centre brought in the latest amendment.

ADR founder Jagdeep S Chhokar told India Legal/APN Live: “The contempt petition is still pending in the HC. Government lawyers have been seeking one adjournment after another, because they were trying to buy time to take care of the problem.”

“They (the government) seem to have come up with the solution: “make the amendment effective since 1976″. But the legal lacuna is that the 1976 Act was specifically repealed in 2010,” said Chhokar.

“In fact, if it is taken to its logical end, what they have done in the Finance Bill might land them in further trouble,” he added.

The Supreme Court in October 2017 had issued notice to the Centre on a plea by ADR challenging amendments to various statutes introduced through The Finance Act, 2017, and The Finance Act, 2016, both of which were passed as money bills, allegedly leading to illicit and foreign funding of political parties.

The government brought in the latest amendment through the same route of Finance Bill even after receiving the Supreme Court notice on similar moves earlier and the case is still being heard.

There are at least 25 instances of the Congress and the BJP receiving funding from the ‘Indian’ subsidiaries of various foreign companies before 2010.  As the table below, compiled by ADR, shows, the parties have received funding in the range of Rs 5 lakh to Rs 5 crore from the Indian subsidiaries of Vedanta, Dow Chemicals and Switzerland-based Mundipharma over the course of six years from 2004 to 2010.