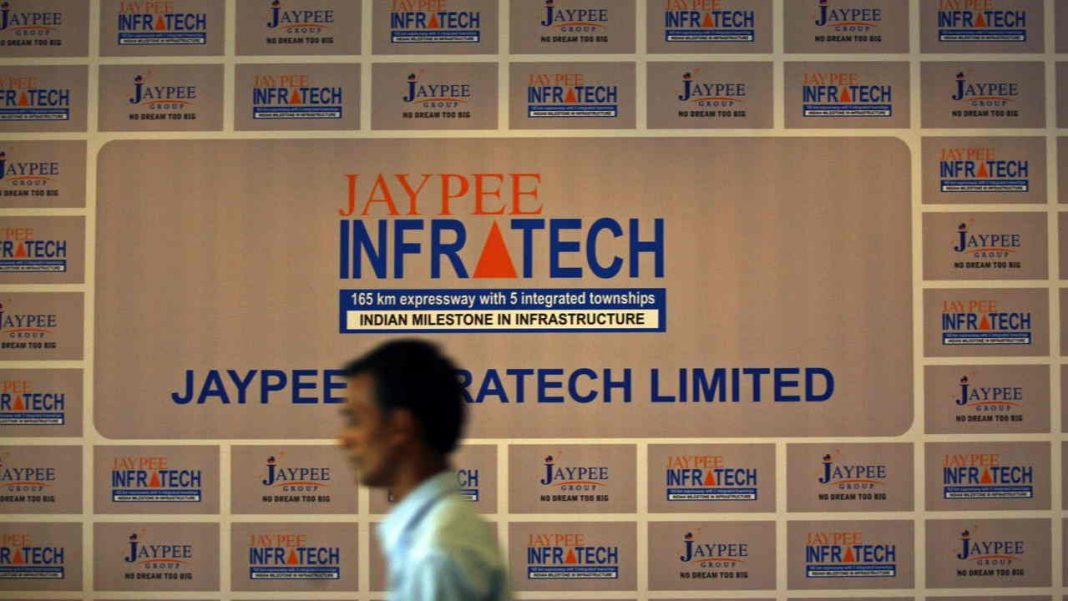 The Supreme Court bench of Chief Justice Dipak Misra and Justices DY Chandrachud and AM Khanwilkar, on Monday (September 11), passed stringent directives on the promoters and directors of Jaypee Infratech and ordered that they are not to leave the country without prior permission of the court. Their associates have also been directed to deposit Rs 2,000 crore on or before October 27.

The bench also directed that if any property is to be sold by the real-estate major, the sale will take place after obtaining permission and consent of the court.

While the Union government has argued for the case to be dealt with by the Insolvency Code, petitioner Chitra Sharma has said that this will leave homeowners in the lurch, because they come way down in the order of preference as per the code. After paying off top creditors such as the banks and even small time employees of the projects (such as watchmen) there is likely to be nothing left from the proceeds of liquidation for the homeowners.

Earlier, a group of Jaypee Infratech home buyers had moved the Supreme Court, seeking relief against a National Company Law Tribunal (NCLT) order which stayed all court proceedings against the company, including those pending before the consumer courts. On September 5, IDBI Bank had requested the apex court to restore the insolvency proceedings against the realtor.

They also urged the apex court to declare home buyers as ‘secured creditors’ to help them get first right on the company’s assets in case of insolvency.

On Monday, Attorney General KK Venugopal, said that the very purpose of insolvency proceedings is to revive the company.

Additional Solicitor General Tushar Mehta, appearing for the Insolvency and Bankruptcy Board of India, said: “Insolvency professionals will re-structure the company’s scheme and will ensure the supplies and deliveries of the flats to all buyers.”

Justice Misra said: “Kindly give this court a scheme, illustrating, how they will pay the debts of all creditors.  This scheme should also show how the parent company’s and its sister company’s assets will be restructured and how they will deliver the flats to homebuyers.”

“We are not concerned with the assets of the company. We are only concerned with interests of all the home buyers,” said the Chief Justice. “It is our constitutional duty to give paramount consideration to valuable interest of all home buyers. Many of them are from middle class income groups.”

Senior advocate P Chidambaram, appearing for the home buyers, requested the court to include all the homebuyers in the category of secured creditors. He said that the scheme of Insolvency and Bankruptcy Code of India (IBC) doesn’t include them as creditors or secured creditors. The resolution plan of insolvency proceedings will throw them out.”

Justice Misra said: “We are not inclined to change the statutory interest. We are just giving utmost consideration to the interests of homebuyers and secured creditors.”

The Attorney General asked for time to frame and submit the scheme of the Insolvency Resolution Profession (IRP).

The Chief Justice ordered: “In modification of the order dated September 4, we issue the following directions:

The court also allowed all interventions.

The matter has been listed again for November 13.

Union Budget 2022-23 schedule released: Date, time, who will present it, key highlights | All you need to know