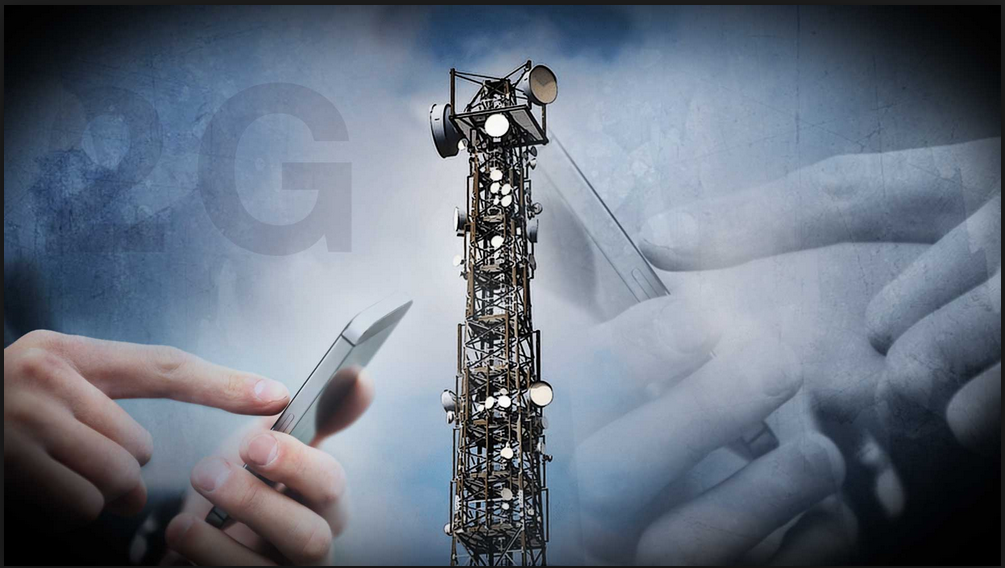 The Supreme Court on Monday, March 12, pulled up the CBI and the Enforcement Directorate for inordinate delay in completing the probe into various cases related to the 2G spectrum allocation and told them to complete their investigations in 6 months.

The Supreme Court bench of Justices Arun Mishra and Navin Sinha also asked the Centre to file within two weeks a status report on the progress made in the investigations over the past four years.

It may be recalled that a special CBI court on December 22 last had acquitted all 19 persons, including former union telecom minister A Raja, accused of various wrongdoings in what has infamously been called the 2G spectrum scam.

While the verdict by special CBI judge OP Saini was delivered in the case related to spectrum allocation to various telecom players during the period when Raja held the telecom portfolio in the UPA government, investigation in other cases – most notably the one related to the Aircel-Maxis deal in which former finance minister P Chidambaram’s son Karti Chidambaram’s role is currently under the scanner – has been moving at a snail’s pace.

On Monday, the bench of Justice Arun Mishra also heard submissions against the centre’s decision to unilaterally discharge senior advocate Anand Grover from his Supreme Court-appointed role of special public prosecutor (SPP) in all 2G scam related cases and replace him with Additional Solicitor General Tushar Mehta in the aftermath of Judge Saini’s verdict.

The court accepted the centre’s decision to replace senior advocate Grover with ASG Tushar Mehta as the SPP in 2G scam cases but declined Attorney General Venugopal’s request to discharge him from the role of amicus curiae in these cases.

The judges also wondered why little progress had been made in the investigations by the CBI and ED.

Noting that four years had gone by since it had appointed senior advocate Grover as the SPP in the 2G cases, the top court asked the Centre: “what is the stage of investigation in these cases, how much of the probe is still left”? It then asked Attorney General KK Venugopal: “is there any invisible hand that is stalling the 2G probe”. The court then directed the CBI and ED to report to the court interferences, if any, in their probe.

“This case has a significance for the people of this country. It is an unfortunate state of affairs that investigations are not yet complete,” the top court observed. Stating that the Attorney General had assured the court that the remaining investigation in all 2G cases will be completed within six months, the bench said: “We direct the agencies (CBI and ED) to complete investigation within 6 months in all aspects of the matter and that no stone shall remain unturned.”

The court also then granted two weeks time to Additional Solicitor General Pinky Anand to “file a status report of what has happened in the past four years in the investigations.”

It remains to be seen whether the reprimand from the top court would, in due course of time, shift the focus of the probe agencies from the 2G cases linked with A Raja to those in which the role of P Chidambaram and his son is being probed. Chidambaram’s role in giving Foreign Investment Promotion Board (FIPB) approval to the Aircel-Maxis deal is currently under investigation by the two agencies, with Karti being placed under arrest for allegations linked to this case as well as those to the INX Media case.

The Aircel-Maxis case had been dismissed by the Patiala House court and was then challenged by the CBI in the Delhi High Court. The case had been registered by the CBI in 2012-13 after the DMK had exited the UPA government following allegations against Raja, Dayanidhi Maran and other leaders of the party in 2G scam cases. The CBI had then told the court that there were adverse remarks against Dayanidhi Maran in the Aircel-Maxis case.