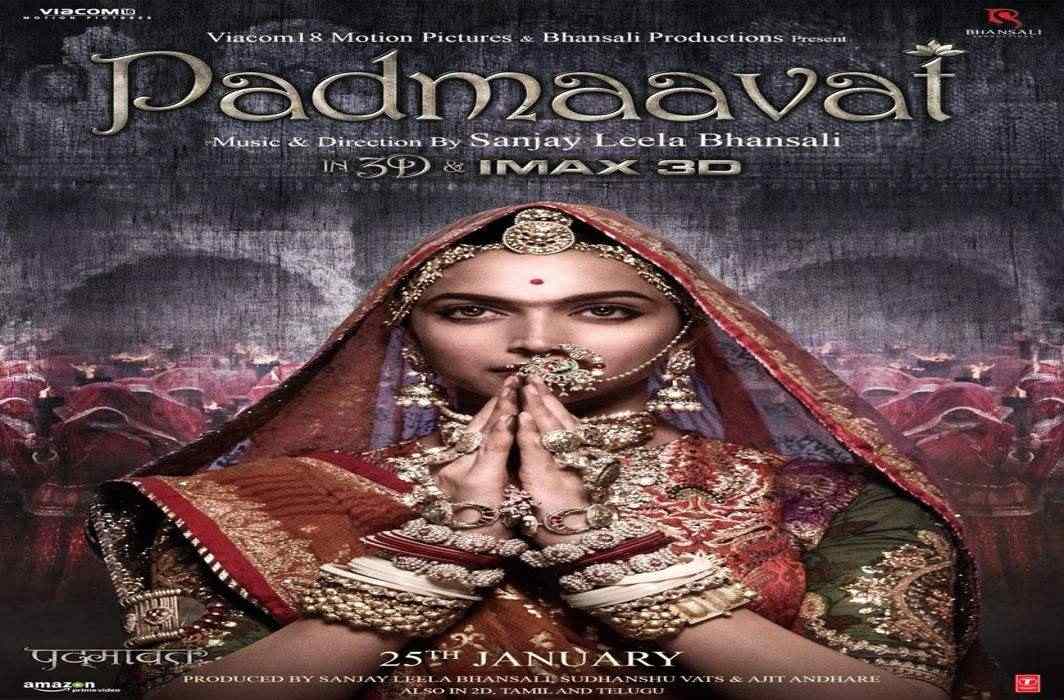 During the course of proceedings, the Court questioned the Madhya Pradesh government, saying that it should have put up concrete reason for the ban on the screening of the film. “Why such a petition should be heard?” the Court asked.