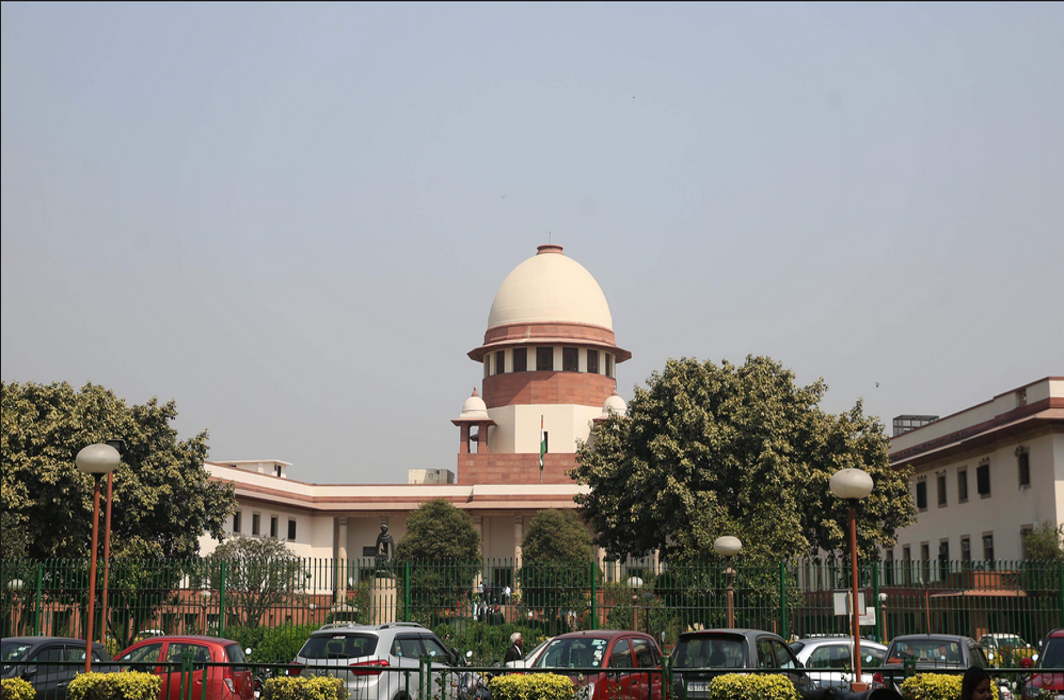 The Supreme Court on Monday, May 7, transferred the child gangrape and murder case of eight-year-old Bakerwal girl in Kathua to Pathankot district and sessions court while rejecting the demand for a CBI probe in the matter.

The SC bench of Chief Justice Dipak Misra and Justices DY Chandrachud and Indu Malhotra ordered that to ensure a fair trial of the highly sensitive case, the trial must be transferred to Pathankot in Punjab.

The SC bench also ordered that the trial be fast-tracked and day-to-day hearings held in the matter to avoid any delay. It fixed July 9 as the date for next hearing of the case. Besides, the proceedings have been directed to be held in-camera.

Allowing the Jammu and Kashmir government to appoint a public prosecutor in Pathankot court, the top court asked the government to provide security to the victim’s family, their lawyer and witnesses.

The SC said all documents related to the case be sent to Pathankot in sealed covers under police protection and English translation of statements of all witnesses provided.

The court was hearing the petition filed by the biological father of the victim who had sought transfer of the trial to Chandigarh. The J&K government was against transferring the trial outside the state.

A Public Interest Litigation seeking the case to be handed over to the CBI was also filed in the court. In its report to the Supreme Court, the Bar Council of India had claimed that “the demand for a CBI inquiry. appears to be justifiable”.

The two prime accused in the case had told the Supreme Court that the probe should be handed over to the CBI so that justice is served in the case.  They also opposed the plea seeking transfer of trial to Chandigarh.

Expressing confidence in the probe conducted by the Crime Branch, J&K Chief Minister Mebooba Mufti said, “I am very clear about this case. J&K Police’s Crime Branch has done a very good investigation, collected all the evidence scientifically. Now the trial will be on the court, which will decide the outcome. We are convinced that there is absolutely no need for a CBI inquiry. We cannot take such a decision because the accused are demanding it.”