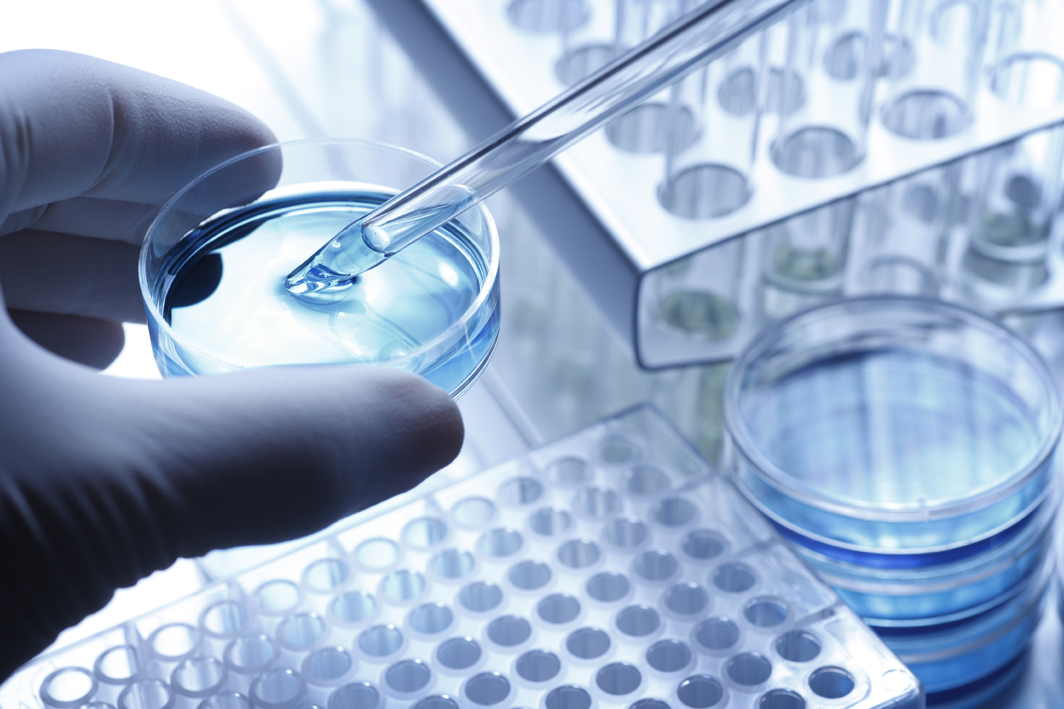 In an ideal world, one would like to live with no deformities. How often do you think about being able to re-grow limbs after an amputation or any injury? Imagine being able to regenerate your spinal cord after an accident has left you paralyzed. Nature has many examples of some tiny organisms completely re-growing from their small pieces. Scientists are studying such organisms to learn important lessons in regeneration.

Researchers at the Bangalore-based Institute for Stem Cell Biology and Regenerative Medicine have reported that deformities in the epidermis (outer skin layer) of an organism called planaria cause the defect in their stem cell function and regeneration. This is significant because epidermal cells are not stem cells.

Planaria are flatworms that live in fresh water and have the ability to regenerate from almost any pieces to form a completely new animal with all functional organ systems. Researchers used planaria as a model organism to understand the mechanism behind its immense regenerative ability.

“Our study has shown how the organization of epidermal cells during planarian regeneration is crucial for regulating stem cell function,” said Dr. Dasaradhi Palakodeti, a scientist at the Bangalore based Institute, and a co-author of the study published in the journal Development.

Regeneration is often synonymous with stem cells and most of the studies focus on understanding factors essential for ‘stemness’. “Here, for the first time we show how planarian epidermis (non- stem cell) plays a critical role in wound healing and stem cell function,” said Dhiru Bansal, first author of this paper.

However, it is still unclear how the environment surrounding stem cells regulates their function. Researchers believe stem cells are instructed by surrounding cells to make right decisions to proliferate and differentiate for regeneration, to give rise to missing tissues. The team is working to understand the role of a specific protein called PABPC2 (cytoplasmic poly A binding protein) in regeneration.

“Our report about a crosstalk between stem cells and epidermis in planaria opens new possibilities that can be addressed in other systems as well,” said Jahnavi Kulkarni, one of the authors of this paper.

The study opens up a new possibility to discover the role of non-stem cells in the skin regeneration. Skin is often well-thought-out for its protective function but this new study highlights other potential roles of the skin.