Sean Connery, Scotland’s most famous export after Scotch whisky and golf, dies at 90 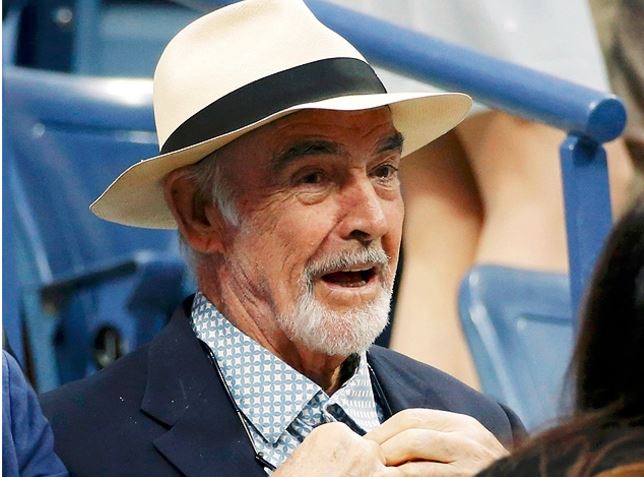 Sean Connery, who played the original James Bond in seven films, has died at the age of 90 on Saturday. The actor’s family confirmed the news.

Tributes started pouring for a much-loved and respected star.  Scottish actor Robert Carlyle tweeted his tribute to Sean Connery. Scotland First Minister Nicola Sturgeon paid tribute to the actor and tweeted about the moment with him. She said that when she last spoke to him, she could see that despite his failing health his voice carried the spirit and the passion he stood for. Scotland will miss him, the world will miss him, Sturgeon added.

Connery’s acting career spanned decades (he portrayed Bond between 1962 and 1983) and fetched him numerous awards, including an Oscar, two Bafta awards and three Golden Globes. Connery was widely believed to be the best 007—the number by which Bond he is known in the series based on Ian Fleming’s novels. Connery was knighted in 2000.

Raised in near-poverty in Edinburgh, Connery worked odd-jobs, including as a milkman and a coffin polisher, before his bodybuilding hobby won him attention. Connery’s voice itself, a baritone no less, was well known.

While the role of the British secret service agent was loved by fans and made Connery a worldwide star, he found Bond a constricting role leading to his exit after 6 films and a return with Diamonds Are Forever, and another jab in 1983 with the rival studio effort Never Say Never Again.

Connery’s exit in the early 60s from the role saw Australian actor George Lazenby play the role in On Her Majesty’s Secret Service, the film notable for Bond marrying Teresa di Vicenzo which was played by the recently deceased Diana Rigg.

Apart from his mercurial Bond appearances, his other films include Marnie of Alfred Hitchcock, The Wind and the Lion and The Man Who Would be King. In the late 80s, he starred as the father to Harrison Ford’s Indiana Jones in The Last Crusade set in Nazi-era Jordan. And as Soviet nuclear submarine commander Captain Marko Ramius in the first Jack Ryan outing The Hunt for Red October.

“I have always hated that damn James Bond. I'd like to kill him.” ~Sean Connery, R.I.P. (‘Diamonds Are Forever’ riding a Honda US90 ATC!)

As the farmers continue to protest against the Centre's newly enacted farm laws, Prime Minister Narendra Modi endorsed the major reforms made in the agriculture sector in Budget 2021-22.
Read more
Load more