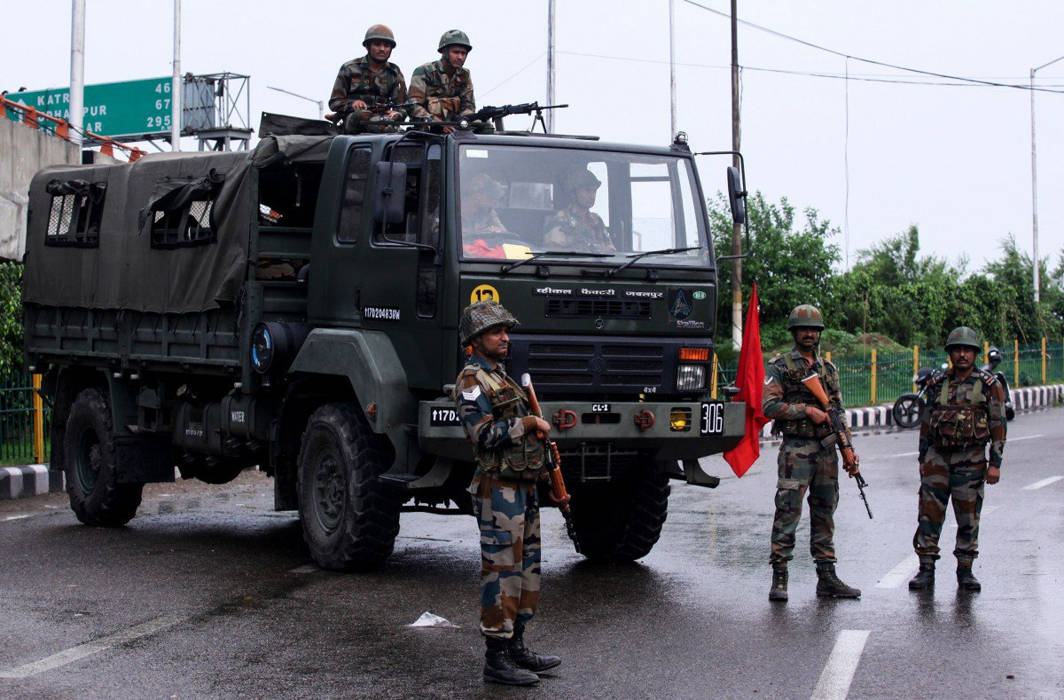 After the Union Home Ministry on Monday withdrew Kashmir’s special status, the capital city was on high alert. Following inputs from the intelligence agencies, the security around market places was beefed up and Delhi metro stations were put on high alert.

Strict instructions were given to cops to remain vigilant to prevent unexpected attacks at crowded locations during peak hours. Delhi Police has been asked to increase its presence at vulnerable areas, especially those frequented by Kashmiri people – like the University campuses and markets – to maintain law and order.

Anil Mittal, additional PRO, Delhi Police, said the security around Kashmiri residential areas have been tightened. Senior officers have been asked to patrol these areas to prevent incidents of violence.

Special security teams were deployed in crowded areas of the city to check any unwanted gatherings or protest. Police personnel in plain clothes were deployed to keep a check on suspicious activities and volunteers of the ‘eyes and ears’ scheme have also been roped in.

Meanwhile, at the metro stations, frisking was conducted with unusual strictness. Though the high alert was based on no-specific inputs, the cops have been asked to be extra vigilant since Independence Day is also round the corner.

Entire central Delhi was covered by security personnel from Delhi Police along with paramilitary and National Security Guard (NSG) commandos to maintain peace and order.