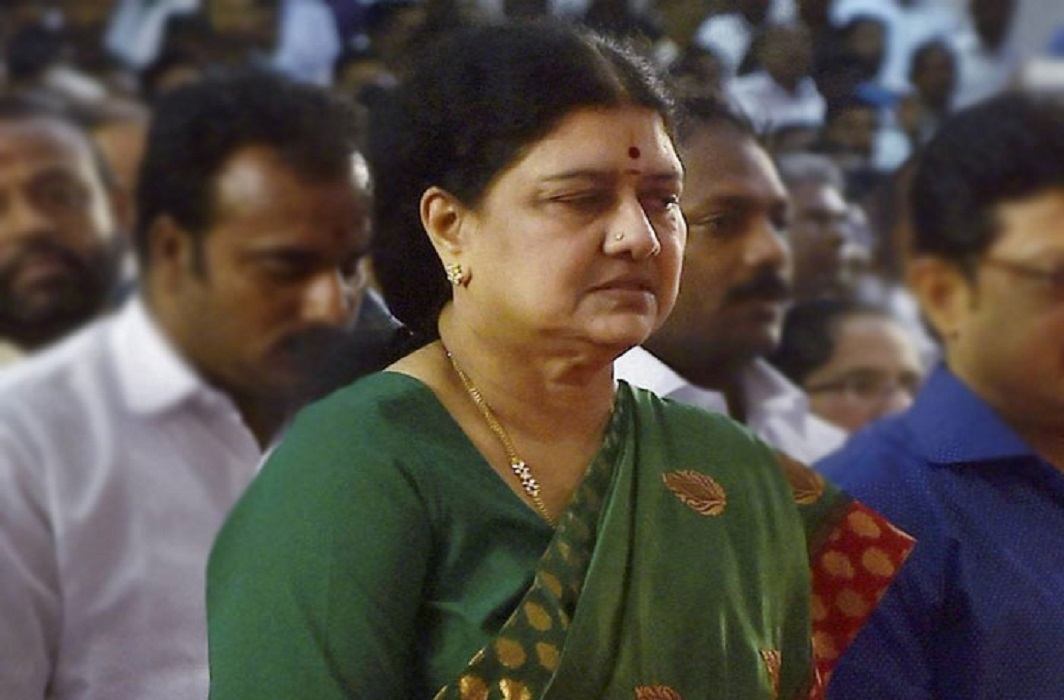 A senior official of Bengaluru Central Jail has accused AIADMK Chief VK Sasikala of paying bribe of rupees two crores to Karnataka Director General of Prisons (DGP) Satyanarayana Rao and other central jail officials in lieu of getting special treatment.

In a report submitted to Director-General and Inspector-General of police RK Dutta, Karnataka DIG (Prisons) D. Roopa alleged that DG (Prisons) HS Sathyanarayana Rao allowed Sasikala to install makeshift kitchen in her cell and also provided an inmate to serve as her cook.

“It (special kitchen) is said to be continuing despite you being aware of it. It is being rumored that 2 crores bribe has been given for this and allegations of your involvement are unfortunate… So guilty officers should be punished,” Roopa wrote in her report.

“As a reward for bribing the prison authorities from Rao to jail warden, Sasikala gets special menu daily, cooked by special chefs in a special kitchen near the women’s cell,” Roopa reportedly said in the report.

Refuting the charges, Satyanarayana Rao claimed that Roopa had submitted the report in retaliation to the two memos he had issued to her seeking explanation for her past conduct. “Let the official concerned investigate the matter. The onus is on Ms. Roopa to prove the charges,” he said.

Roopa, who is the first woman in the southern state to have been appointed as DIG of the prisons department, red-flagged many other irregularities in the central jail.

According to the document, Abdul Karim Telgi, the kingpin of a multi-crore stamp paper fraud has 3-4 helpers in the barrack to massage his legs and shoulders. The report also states that drugs were being distributed to the inmates through various means.

“At least 18 of the 25 prisoners who were tested for taking drugs reported positive. From DGP to jail warden all are involved in flouting the prison manual,”  she alleged.