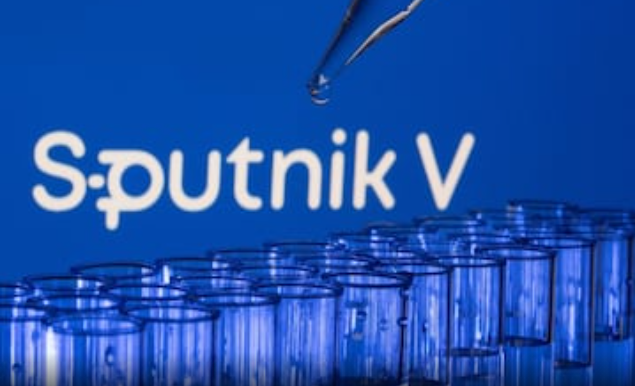 Adar Poonawalla’s Serum Institute of India has been granted permission by the Drug Controller General of India to manufacture the Russian Covid vaccine Sputnik V.

An official source told the media that the DCGI has granted permission to the Serum Institute to manufacture the Sputnik Covid-19 vaccine in India for examination, test and analysis at its licensed Hadapsar facility with certain conditions.

The test licence granted to the Serum Institute means it can develop and manufacture the product for testing, but not sell it.

The Pune-based institute has collaborated with Gamaleya Research Institute of Epidemiology and Microbiology, Moscow in Russia for developing Sputnik V at its licensed Hadapsar facility. The company had submitted an application to the DCGI in this regard on Thursday.

” The Serum Institute’s spokesperson told NDTV that the institute have got preliminary approval for Sputnik V but actual manufacturing will take several months. In the meantime, the firm’s focus remains Covishield and Covovax.

The first dose of Sputnik V was administered in Hyderabad on May 14 as part of a soft launch by Dr Reddy’s Laboratories.

According to the four conditions set by the DCGI, the SII will have to submit a copy of the agreement between it and the Gamaleya Research Institute of Epidemiology and Microbiology for transfer of cell bank and virus stock and submit the copy of agreement for technology transfer with Gamaleya.

The Russian jab has now been registered for use in more than 65 countries but has yet to be approved by the EU or US health authorities.

At 91.6%, Sputnik V has a higher efficacy compared to the two vaccines that are currently being administered in India – Oxford-AstraZeneca’s Covishield, manufactured by the SII and Bharat Biotech’s Covaxin.

Another Russian vaccine, Sputnik Light, could be the first single-dose vaccine to be used in India and Dr Reddy’s will have discussions with the government and the regulator this month for an immediate launch, the company told NDTV on May 14.

The Russian vaccine is to be administered in two dosages at a gap of 21 days according to initial reports. Gamaleya had announced that the two doses of Sputnik V have an efficacy rate of 91%, while the single dose has 79.4% efficacy.

Sputnik V, which was launched in May by DRL is at the time the second most expensive vaccine at Rs 948 per dose that goes up to Rs 995.40 per dose after adding the 5% GST slab.

The Serum Institute plans to seek restricted emergency use permission of the vaccine in India. An imported dose of Sputnik V costs Rs 995.40 in India. Russia’s Sputnik V vaccine is currently being manufactured by Dr Reddy’s Laboratories in India.