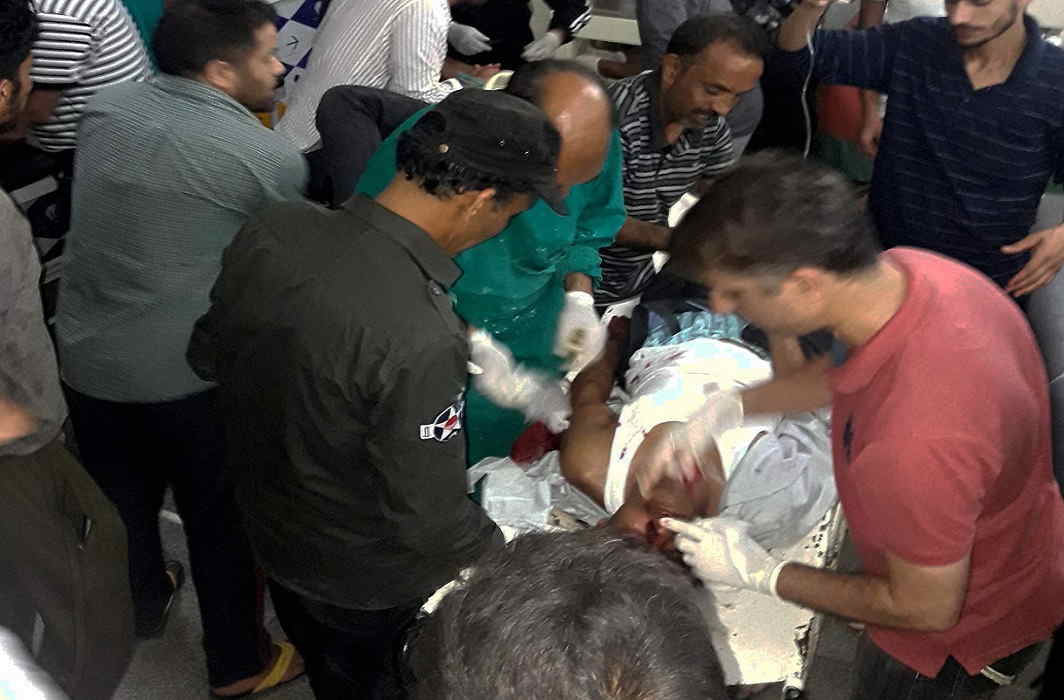 In one of the worst terror strikes in Jammu and Kashmir, seven Amarnath pilgrims were killed and at least 19 injured in a terror attack in Anantnag district on Monday.

According to police, terrorists opened fire on a bus carrying over 30 passengers back to Jammu after visiting the holy shrine.

The terrorists had first opened fire on an armoured police car. When the police retaliated, the militants started firing indiscriminately. The terrorists then targeted the bus carrying pilgrims as it approached the encounter spot.

Inspector General of Police, Muneer Khan said the attack was carried out by Lashkar-e-Taiba and was masterminded by Pakistani terrorist Ismail.

The security lapse is also being attributed to the pilgrims’ ignorance as they had flouted rules made to ensure safety of pilgrims.

The bus was not part of the official yatra and had not registered with the Amarnath Shrine Board, CRPF said in a statement.

It had also violated rule of the pilgrimage which bans buses from travelling on a highway after 7 pm.

Prime Minister Narendra Modi condemned the attack in a series of tweets. “Pained beyond words on the dastardly attack on peaceful Amarnath Yatris in J&K. The attack deserves strongest condemnation from everyone,” read one of the tweets.

“The incident has left Kashmiris’ heads hanging in shame. The attack is a blot on the name of Muslims and the people of Kashmir,” Chief Minister Mehbooba Mufti said.

Condemning the attack, Congress described it as a serious security lapse on part of the government and security forces. “The most important thing that has come out is that the bus was plying at a time when curfew was on. Why was no security cover given to the bus? Should all these security lapses not be examined?” Congress spokesperson Randeep Surjewala asked.

Several political organisations, including the Vishwa Hindu Parishad (VHP), the Jammu and Kashmir National Panthers Party, the National Conference and the Congress called for a bandh in Jammu on Tuesday to protest the killings.

In a joint statement, separatist leaders Syed Ali Geelani, Mirwaiz Umar Farooq and Yasin Malik expressed grief over the incident. “The incident goes against the very grain of Kashmiri ethos. The Amarnath yatra has been going on peacefully for centuries and is part of yearly rhythm and will remain so.”

Amid the volatile situation in the valley, security forces had made unprecedented security arrangements to ensure security of the pilgrims. A top police officer had issued a letter to other security officials sharing an intelligence alert that said “terrorists have been directed to eliminate 100 to 150 pilgrims and about 200 police officers and officials.”