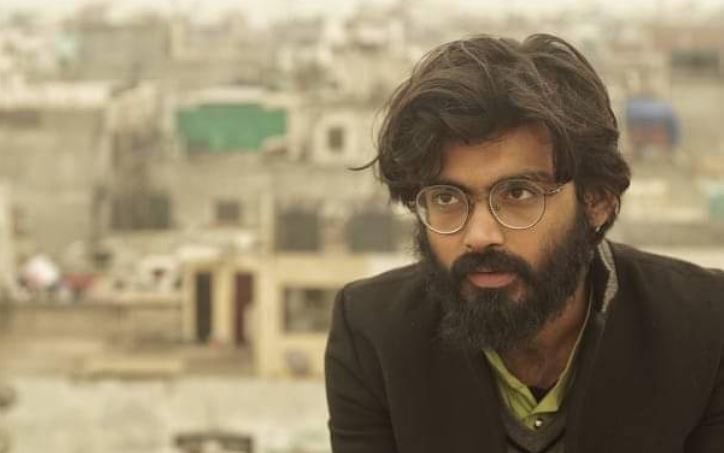 New Delhi, May 26: The Supreme Court on Tuesday issued notice to four States on a plea filed by Jawahar Lal University (JNU) student Sharjeel Imam seeking clubbing of all FIRs against him.

FIRs have been lodged against him in five states for his alleged involvement in anti-India and anti-Citizenship (Amendment) Act activities.

Earlier this month, the apex court had also sought the Delhi Government’s response on Imam’s plea who is currently lodged in Guwahati jail.

He wants the apex court to order a probe by a single agency after clubbing of all the FIRs lodged against him in Delhi, Assam, UP, Manipur and Arunachal Pradesh.

Imam was arrested from Bihar’s Jehanabad on January 28. He had been involved in organising protests at Shaheen Bagh but came into limelight after a video showed him making controversial comments before a gathering at Aligarh Muslim University, following which he was booked under sedition charges.

Delhi police had also booked him for an “inflammatory” speech on the Jamia campus.

Another case was filed against Imam in Assam under the stringent anti-terror law for his remark that Assam could be “severed from India, even if for a few months” as a result of the Citizenship (Amendment) Act.

Police in Manipur and Arunachal Pradesh had also lodged FIRs against the JNU scholar over his speech in which he threatened to “cut off” Assam and the rest of the northeast from the country.

Facebook
Twitter
Pinterest
WhatsApp
Previous article“Diplomatic route is the best way out of border tension with China”
Next articleEvery transgender in Bihar must get ration: Patna HC.