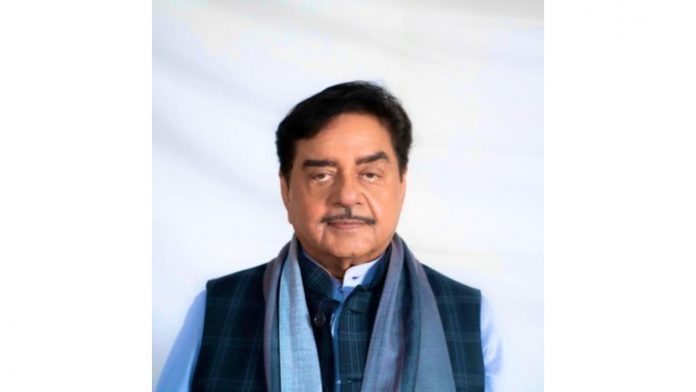 Shatrughan Sinha, the actor-turned-politician, is celebrating his 76th birthday today. He is one of the most well-known actors in Indian cinema, having appeared in over 100 films. Over the years, he has enthralled audiences with his acting prowess in films such as Dostana, Kalicharan, Kranti, and Naseeb.

Fondly known as Bihari Babu by his fans, Shatrughan Sinha made his Bollywood debut with Dev Anand’s Prem Pujari. He played the character of a Pakistani military officer in the film. However, his first appearance on the silver screen was in Sajan that came out in 1969.

The actor married Poonam Sinha in 1980 and the couple was blessed with three kids, Sonakshi Sinha, Luv Sinha, and Luv Sinha. He last appeared in Salman Khan and Kareena Kapoor’s blockbuster hit Bodyguard.

Shatrughan Sinha was elected as a member of Lok Sabha in 2009 from Patna Sahib and Rajya Sabha in 1996. He was a Union Cabinet Minister of Health and Family Welfare and Shipping during the Atal Bihari Vajpayee government. In 2016, the actor released his biography, Anything but Khamosh.

As Shatrughan Sinha has turned 76 years old, let’s have a look at some of his iconic dialogues that have made a mark in our hearts.

Recently, it almost feels like a new wave has arrived. No, we are not referring to the third wave of Covid-19, or the cold winter wave in various Indian states. This new wave, is a wave of divorces, separations and break-ups. A lot of couples announced their separation in 2021, and it is still going on.
Read more
Bollywood news

Bachchan Pandey is all set to hit the silver screen on the occasion of Holi on March 18, 2022.
Read more
Cinema news & gossip

In September, 2019, the couple announced their separation. None of the two had said anything about their separation openly. However, the Mahabharata actor opened up about his marriage and separation.
Read more

Despite no Indian players in the 11-member squad, 2 Australian players - Mitchell Marsh and Josh Hazlewood and 3 Pakistani players - Babar, Mohammad Rizwan, and Shaheen Shah Afridi, have been included in the squad.
Read more
Load more