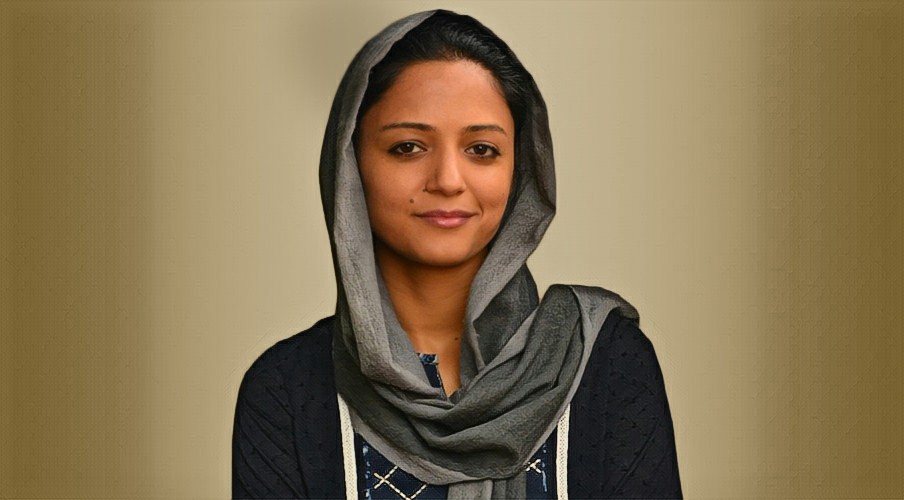 A Delhi court today dismissed the anticipatory bail application of former Jawaharlal Nehru student leader Shehla Rashid in a sedition case. The Kashmiri activist was charged with sedition for her comments on the alleged incidents of human rights violations in Jammu and Kashmir by the Armed forces. The court directed the police to send a 10-day pre-arrest notice if the need arises to arrest her.

Additional Sessions Judge Satish Kumar Arora while hearing her anticipatory bail application said, “Keeping in view the nature of allegations and also considering the submissions of Investigating Officer (IO) that the investigation is at a preliminary stage, anticipatory bail application is disposed of with directions to the IO that if need arises for the arrest of the applicant/accused, she be issued a ten days pre-arrest notice.”

In a series of tweets on August 18, Rashid had alleged that the armed forces “tortured” civilians and “ransacked” houses in the Valley after the Article 370 was revoked.

In another tweet, she had alleged that four men were “abducted” and “interrogated (tortured)” at an Army camp in Shopian. She had claimed a mic was kept close to these men so that “the entire area could hear them scream, and be terrorised”.

An FIR was filed against Rashid on the basis of a complaint by advocate Alakh Alok Srivastava who claimed “the allegations made by her are false, baseless and concocted. She is deliberately and intentionally spreading fake news with an intention to incite violence and create unrest in Jammu and Kashmir”.

Rashid’s counsel submitted that there is nothing in the said tweets that violates section 124A of Indian Penal Code and in fact, the basic ingredients of the offense are not made out. She has made no allegation against the government. Criticism of this sort does not amount to sedition,” Rashid’s anticipatory bail application read.

The police had registered an FIR under sections 124A (sedition), 153A (promoting enmity between different groups on grounds of religion, race, place of birth, residence, language), 153 (wantonly giving provocation with intent to cause riot), 504 (intentional insult with intent to provoke breach of the peace) and 505 (statements amounting to public mischief) of IPC.