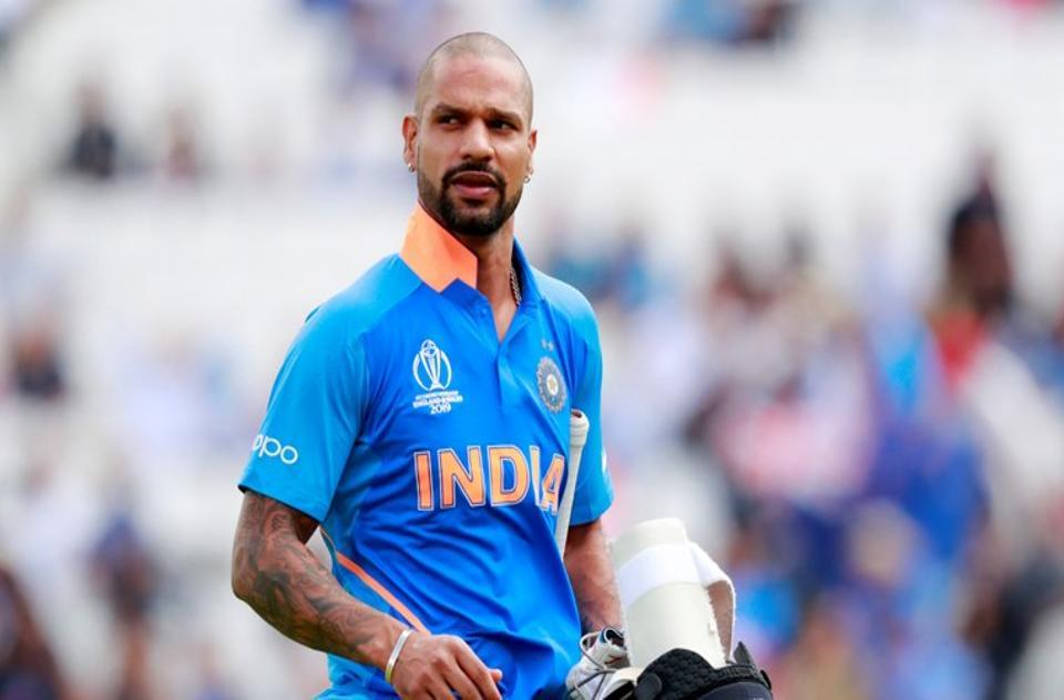 Shikhar Dhawan has been ruled out of the 2019 Cricket World Cup for 3 weeks with a fractured thumb. He had been hit on his left thumb during India’s match against defending champions Australia at The Oval on Sunday.

Dhawan had sustained the injury on Sunday but went on to score a match-winning 117 against Australia. He had gone for a scan on Monday and the report reveals he has a fracture.

Shikhar Dhawan will therefore, not be able to play India’s upcoming matches against New Zealand, Pakistan, Afghanistan, West Indies and England – all these matches are scheduled to be played in June.

Shikhar Dhawan is a key player for India in ICC tournaments where he has 6 hundreds. In the 2015 World Cup, Dhawan had scored 2 hundreds.

Shikhar Dhawan was named man-of-the-match for his sterling innings and his injury is a huge blow to India who are hot favourites to win the World Cup this year.

In this scenario, KL Rahul is most likely to open with Rohit Sharma with Dinesh Karthik or Vijay Shankar likely to slot in the middle order.

According to sources, Shikhar Dhawan’s possible replacement in England could either be Shreyas Iyer or Rishabh Pant.

Shoaib Akhtar claims Virat Kohli’s marriage affects his career, suggests he should have married after 120 centuries