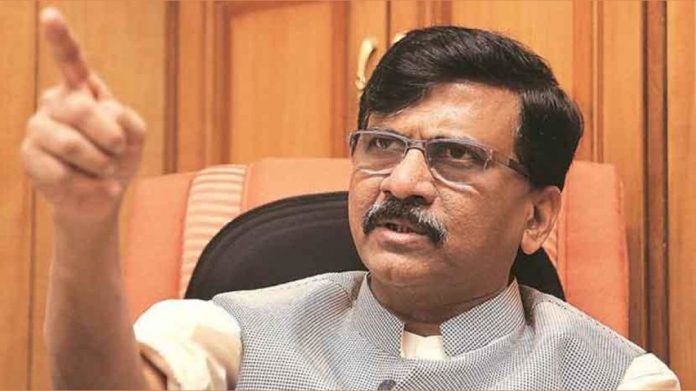 Shiv Sena has slammed the Bharatiya Janata Party (BJP) for promising free COVID vaccine to all those who vote for it in the upcoming Bihar Assembly elections. Sena said that the saffron party was indulging in dirty and low-level politics and that other states of India are not Pakistan and have equal rights over the vaccine.

Shiv Sena in its mouthpiece Saamana said that doing politics over the vaccine was in a bad taste and that the entire country should get the vaccine since it is badly suffering due to the pandemic. It said that just two days back PM Narendra Modi had promised equal distribution of vaccine without any bias and that the BJP was now changing its stance on the issue.

The editorial asked Election Commission to take action against the party for trying to gain political gains by using pandemic. It said that the country has over 75 lakh cases and it was unfortunate that the ruling party’s focus had shifted to only Bihar in view of the polls.

BJP on Thursday promised free coronavirus for everyone in Bihar in its election manifesto for upcoming polls. The announcement has resulted in widespread criticism of the party. Earlier, Shiv Sena leader Sanjay Raut had lashed out at the saffron party for its promise and said it shows the discriminatory nature of the BJP.

Bihar is set to go to polls in three stages starting October 28. The results will be declared on November 10. BJP is fighting the polls in alliance with JD-U, Hindustani Awam Morcha, and Vikassheel Insaan Party (VIP).