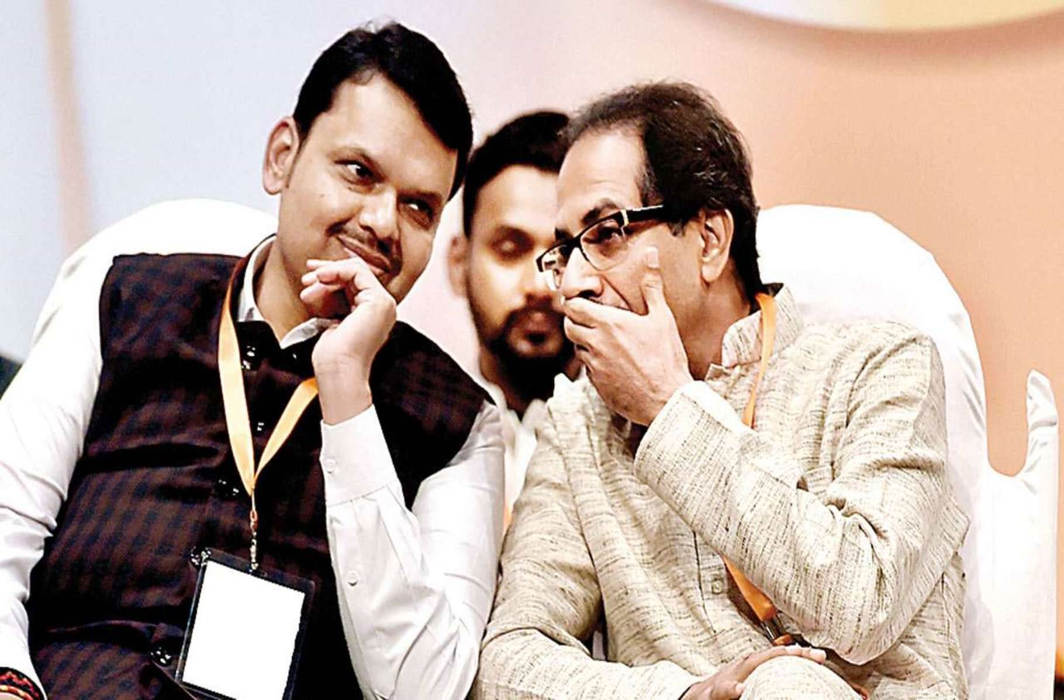 BJP got mandate in Haryana as well as Maharashtra in recently held assembly election, where Haryana has already formed the government led by BJP leader Manohar Lal Khattar with Dushyant Chautala as his deputy. But in Maharashtra the formation of government led by Fadnavis not seems to be an easy task as saffron party’s ally Shiv Sena is firm on 50:50 formula and want the CM post to be shared for 2.5 years each.

Amid the ongoing tussle between the BJP and Sena over sharing of power in the next state government, Devendra Fadnavis asserted that that no 50:50 formula has been decided yet on the chief minister post with Shiv Sena, further adding he said that he will be the chief minister for another five years.

Sena chief Uddhav Thackeray last week reminded the BJP of the 50:50 formula “agreed upon” between himself, BJP president Amit Shah and Fadnavis ahead of the 2019 Lok Sabha polls.

“The Shiv Sena was not promised CM’s post for two- and-a-half years when the alliance was formalised before the Lok Sabha polls,” Fadnavis told reporters at his official residence ‘Varsha’ here.

The BJP-led alliance will provide a “stable and efficient” government for next five years, he said.

Fadnavis said the BJP Legislature Party will elect its new leader on Wednesday.

“Prime Minister Narendra Modi has already announced the name and the meeting will be a formality,” he said, apparently referring to Modi’s statement during campaigning for polls that Fadnavis will lead the coalition.