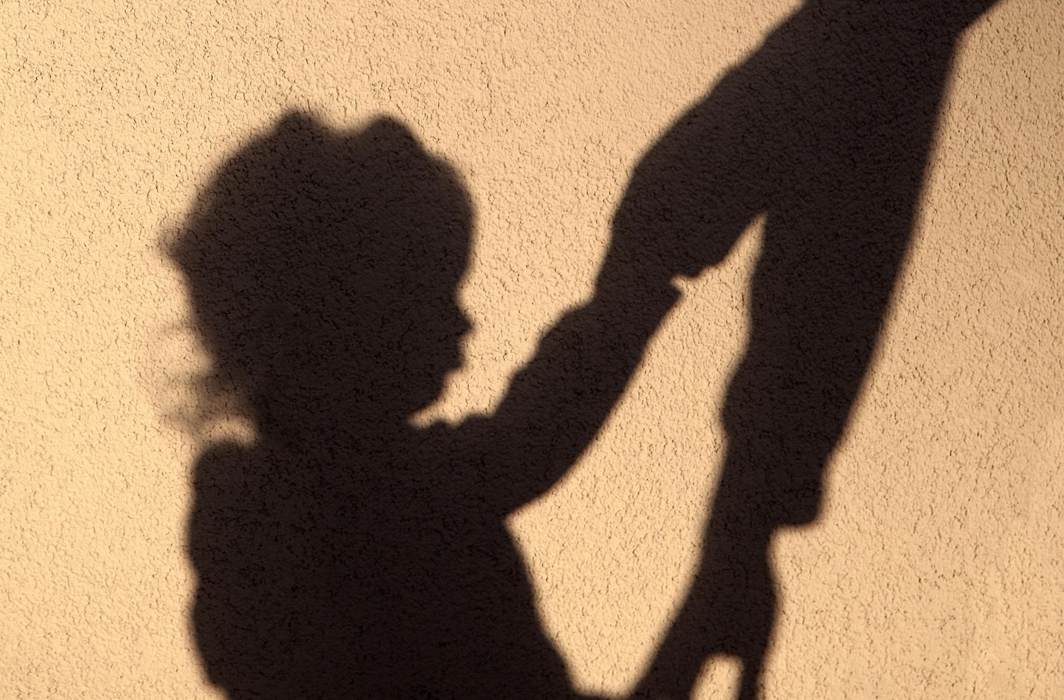 The incident took place when both the parents of the child were out for work and the child was left with her aunt who stays in the same building.

In a shocking incident in northwest Delhi’s Netaji Subhash Place, an eight-month-old girl child was raped by her 28-year-old cousin on Sunday. While the baby was rushed to the hospital bleeding and with severe wounds, she had to go through a three-hour-long surgery on Monday, following which she was admitted in the Intensive Care Unit (ICU). Doctors said that the condition of the baby is stable after the surgery.

According to the police, the incident took place when both the parents of the child were out for work and the child was left with her aunt who stays in the same building.
The father of the child who is a labourer said, “I left for duty and later my wife also had to leave for about an hour.”

The police said that the accused forced himself on the child when he saw his mother (the victim’s aunt) was not around. The girl’s mother – who works as a domestic help – returned home at noon to find the baby crying on a bed, covered in blood.

In the primary complaint to the police, the family of the victim informed that they suspect the child’s cousin, who is also the father of a boy. Later on Monday, the police arrested the accused, who confessed to have raped the baby under the influence of alcohol.

Delhi Commission for Women, Swati Maliwal said, “This man puts humanity to shame. Despite being a father he did this.”

The worst has happened. An 8 month old baby has been brutally raped in the Capital and is battling for her life in a Hospital. Going to the hospital to meet her. Am totally numb. Terrified to face her! Please please pray for her.

What to do? How can Delhi sleep today when 8 month baby has been brutally raped in Capital? Have we become so insensitive or we have simply accepted this as our fate? Where is the sena which attacked a school bus to 'protect honour'? No one to ask questions from the system now?

“DCW shall give Rs 50,000 to parents of the 8 month old rape survivor today itself to support them. Her parents r v poor daily wage labourers & need imm financial support. Further, we have filed an application in court today seeking interim compensation for baby in the matter,” she added.

Further hitting out at the police, over a series of posts on Twitter, Maliwal said, “This is not the rape of an eight -month-old child but the rape of the Delhi Women’s Commission.”

While the laws on cases related to rape being more stringent after the Nirbhaya gangrape case in December 2012, the accused might face a life term imprisonment if convicted by the court.