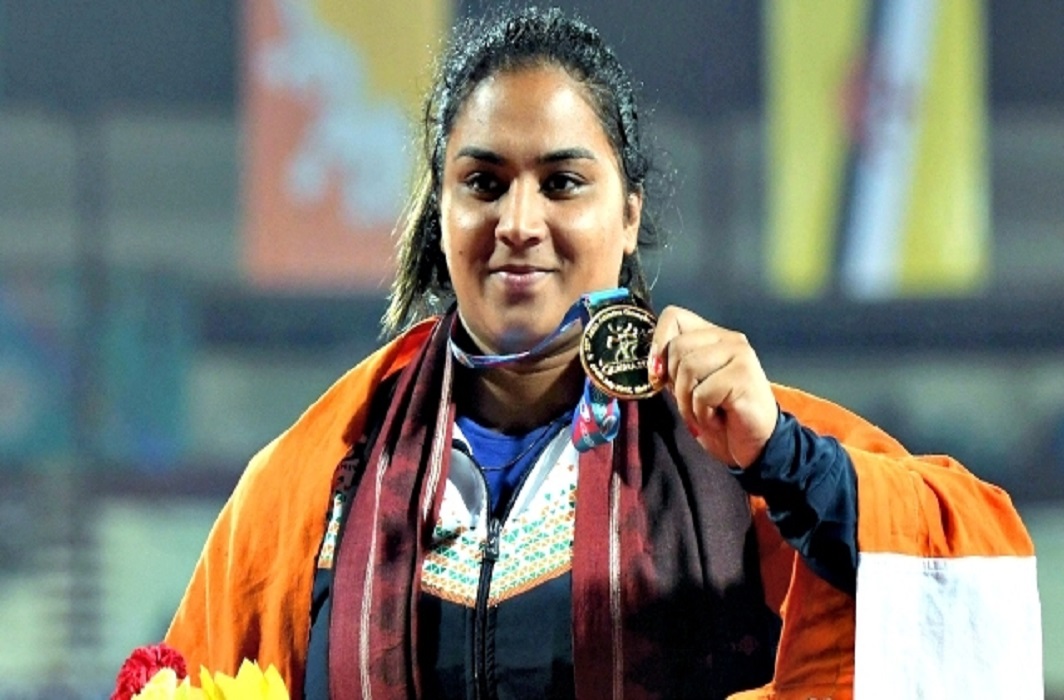 India’s top-ranked shot putter Manpreet Kaur has failed an in-competition dope test conducted by the National Anti-Doping Agency (NADA). Kaur, who recently won the gold medal at the 22nd edition of the Asian Athletics Championships failed the test during the Federation Cup in Patiala from June 1 to 4.

“Manpreet has tested positive in a test conducted during the Federation Cup in June. Her urine sample has been found to have stimulant dimethylbutylamine,” an Athletics Federation of India official told PTI.

Notably, the 27-year-old from Ambala  is still eligible for August’s World Athletics Championships in London. However, she has to appear before NADA disciplinary panel for a hearing. If she fails to prove her innocence, she might lose the gold medal.

According to a report, this is the first time that an athlete has been caught for using dimethylbutylamine, which is structurally related to methylhexanamine, a stimulant which was found to have been used by several sports persons just before the 2010 Delhi Commonwealth Game.

Before Singh, Jitin Paul was also tested positive with Meldonium.