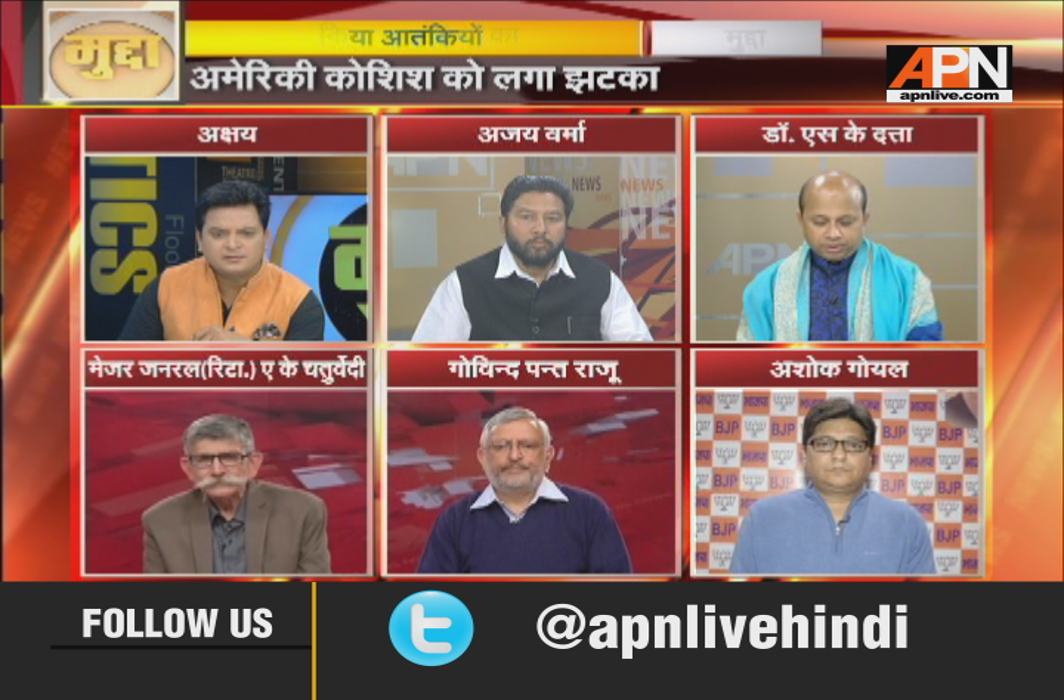 Mudda panellists feel India should be proactive and not allow artistes, performers and sportspersons from the neighbouring country to visit so long as shootings and terrorist activity continue

The continuing tensions between India and Pakistan along the border were discussed in Friday’s Mudda.

Pakistan has been violating the 2003 ceasefire agreement along the line of control in Jammu & Kashmir. However, the Indian Army opened fire in response. India’s tensions may increase as Pakistan gets the support of Saudi Arabia, China and Turkey lined up against the Trump administration’s move to put Islamabad on an international terror-finance watch list.

Commenting on the latest development, SK Dutta said India never had good relations with Turkey; however, it is surprising that Saudi Arabia, which was making a move to get closer to India, has also supported Pakistan. He said that it is a matter to worry about as the three countries get closer to each other.

However, both political party representatives on the show went on with the whataboutery and the mudslinging with the BJP blaming Congress for 60 years of misrule and the Congress blaming the BJP for not acting very promptly against Pakistan.

AK Chaturvedi said that India’s response to such attacks must be robust and firm and India must focus on blocking the supply lines of Pakistan such as the terror funding that it gets. “It is important to give a proper reply to Pakistan and not wait for it to attack first,” said Chaturvedi. He also pitched for increasing the defence budget of India which has been reduced by the government. He said it takes four to five years for a defence deal to materialise and, therefore, it is important that the country puts more money into defence.

Dutta also said that besides tackling Pakistan on border, India should stop welcoming Pakistani artistes to the country. He said that India is giving a safe haven to these artistes by providing them opportunities to grow and later the artistes end up supporting Pakistan when such ceasefire violations occur.

He said that India has to pay attention to its diplomacy and its relations with the neighbouring countries such as Maldives. He said that if India does not step in at this time then China will take advantage of the situation and Maldives will also slip out of India’s hands.

Govind Pant Raju said that it was important to support the Indian Army at such trying times because any discouraging comment from the Opposition or anyone else would affect the morale of the Army.