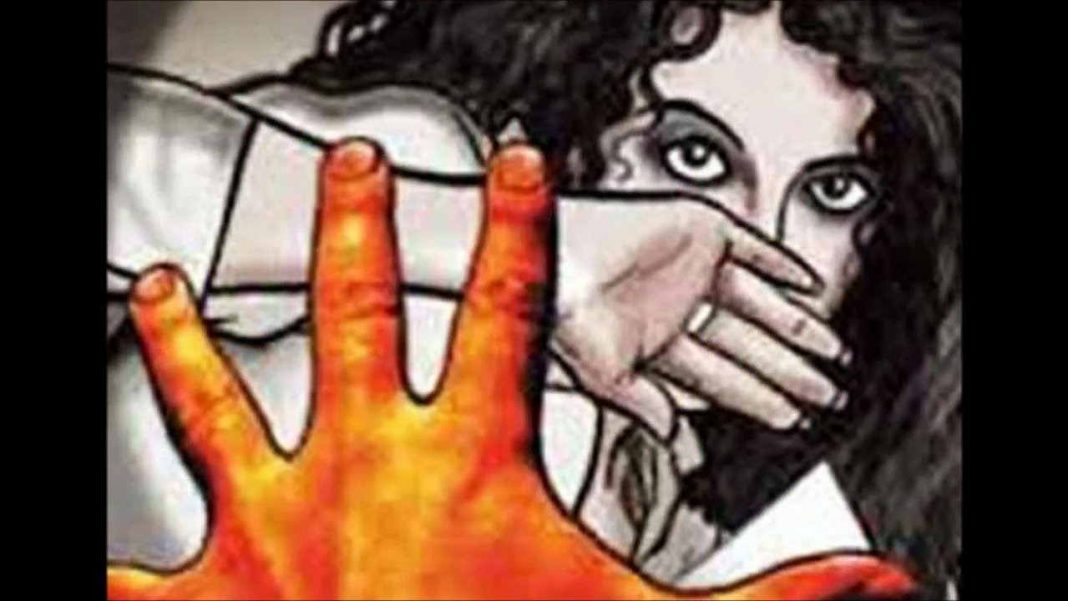 In a case of molestation and assault of seven students, including a girl, at Asola Wildlife Sanctuary, the sub-inspector of Surajkund police station in Faridabad was reportedly suspended on Friday for refusing to help them and forcing them to tender a written apology.

The sub-inspector was suspended for negligence of duty, said the Commissioner of Police, Faridabad, The Indian Express reported.

Seven students, including three from JNU, were allegedly beaten up by a group of people at Asola Wildlife Sanctuary in Faridabad on August 14 evening. The students said the attackers also “molested” a female student when they resisted.

The students lodged a “zero FIR’ — registered at a different location than the incident — at south Delhi’s Vasant Kunj North police station on Wednesday, which transferred it to the police station in Faridabad.

The complaint that was made by the girl read, “Around 8.30 pm, while returning to our campus, we were intercepted by three men there. They asked the relationship between me and the boys.” Soon, they grew violent and 8-9 people gathered. “They started assaulting us and hurled abuses,” the complaint said, adding that the ordeal lasted two hours and they were rescued by two locals.

Earlier on Friday, the JNU Students Union condemned the Haryana Police for allegedly harassing the students who wanted to file a complaint. JNUSU president Mohit Kumar Pandey said the union would approach the Faridabad commissioner of police seeking action against Surajkund police and the mob. “This reflects the environment of fear that is being created in the country. The goons openly threatened the girl and abused the boys. Now see the pathetic condition of Haryana Police that instead of helping victims, they behaved in the same way these goons were behaving,” Pandey said.

The female student who is from JNU said she was slapped and abused for “being in the company of men”. The accused also allegedly threatened to rape her.

“I was slapped and abused for being in the company of men. Then, one of the accused dragged me to a temporary shelter, while another advised him to rape me,” recounted the woman.

In the FIR registered with the Delhi Police, the woman said, “The men were constantly giving suggestions to each other to torture us. They were planning to tie us to a tree, cut us into pieces and throw us into the lake. One of the suggestions made by an attacker was to throw the men and keep the woman. For the first time in my life, I felt that I had only a few hours left to breathe,”

The woman added that the attackers were constantly calling other men to come rape her.

All this while, she said, her male friends were being beaten up and accused of being “Muslims” and “cow thieves”.

The students managed to escape when their cab driver along with two locals came to their rescue and took them to the Surajkund police station.

The police, however, allegedly refused to file a complaint and made remarks at the woman’s character.

“My character was questioned by the police officers. They made comments like “Tera kapda cheena huwa hai ya itna hi hai (were your clothes taken away or were they short anyway)” and “Yeh free sex ka culture jail mein karwatey hai (we’ll show you how to indulge in free sex in jail),” according to a report in The Hindu.

She also claimed that she was force to write an apology letter that was dictated to her. Later, the Delhi Police registered a zero FIR in the matter.