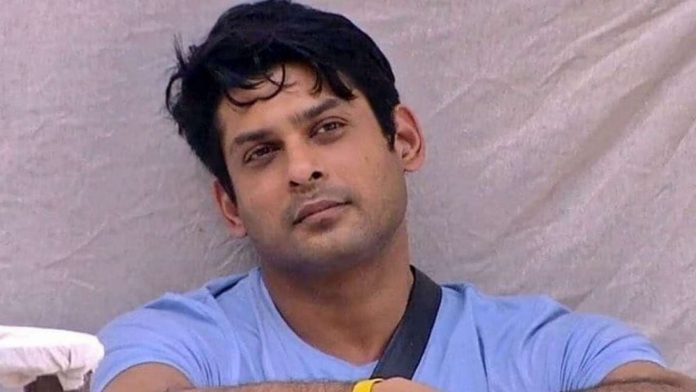 The last month of the year, December is finally here and so is the Yahoo 2021 Year in Review (YIR) for India.

The company releases the survey every year in December and reveals what Indian users searched for throughout the year. Its findings reveal the year’s most-searched personalities, events, and other newsmakers.

This year, Sidharth Shukla, who passed away on September 2, has topped the Most-Searched Male Celebrity in 2021. He also featured on Indis’s fourth Most-Searched Personality in 2021. Bollywood superstar Salman Khan and Telugu actor Allu Arjun got to number 2 and 3 spots.

Puneeth Rajkumar, Kannada actor who succumbed to a heart attack, bagged the fourth position in the list. His untimely death in October 2021 came as a big shock for all his fans and the film fraternity.

Shah Rukh Khan’s son Aryan Khan, who got arrested in a drug case by the Narcotics Control Bureau, also made it to the Most-Searched Celebrity 2021 list.

Kareena Kapoor Khan has topped the Most-Searched Female Celebrity list of 2021 in India. The second spot has been taken by Katrina Kaif, who is reportedly going to tie the know with actor Vicky Kaushal.

Priyanka Chopra Jonas has bagged the third spot and Alia Bhatt and Deepika Padukone on the fourth and fifth place respectively.

Apart from this Prime Minister Narendra Modi has bagged the title of the Most-Searched Indian Personality of the year tag. Last year, he was pushed to second place by the late actor Sushant Singh Rajput.

Indian cricketer Virat Kohli grabbed the second position and the third spot has been booked by the West Bengal Chief Minister Mamata Banerjee after her win in the State Assembly Elections.

Mouni Roy and Suraj Nambiar got married today in Goa in a South Indian ceremony. Have a look at the couple's wedding and pre-wedding pictures and videos here.
Read more
Cinema news & gossip