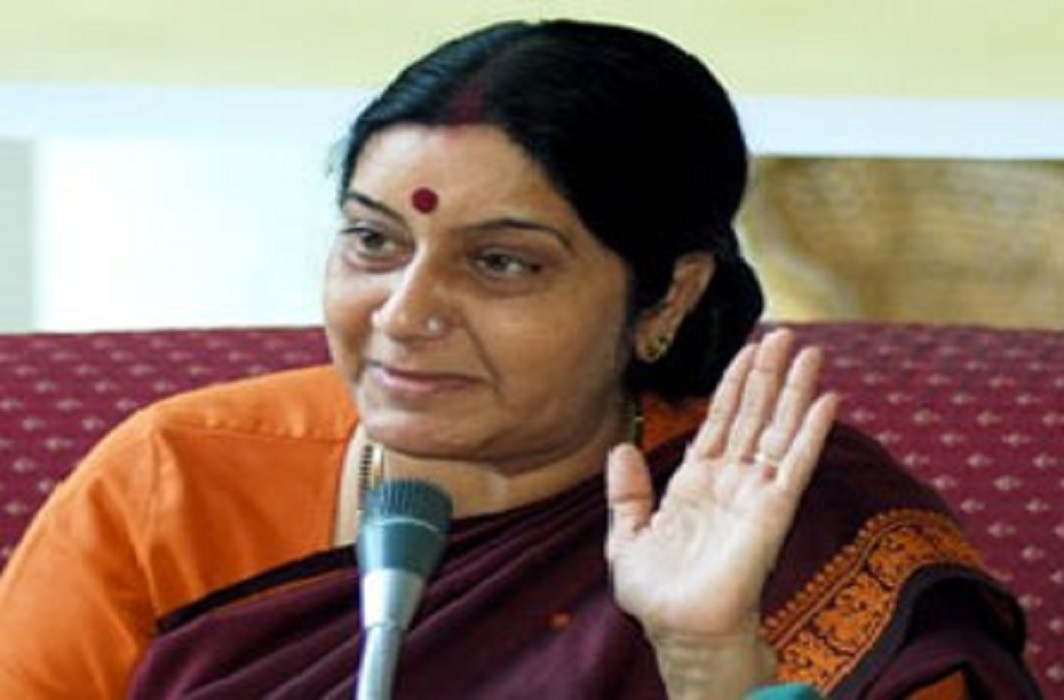 Amid the rift between the Centre and the opposition over the handling of the Indo-China border standoff in Sikkim, External Affairs minister Sushma Swaraj on Thursday announced an all party meeting in the capital tomorrow to discuss the issue.

“Invitations have been extended to the Parliamentary leaders of all major Opposition parties from Congress to JD(U) to Trinamool to Left,” reports CNN-News18.

According to a report, the Home Minister Rajnath Singh will explain the situation on the aggressive dispute with China to political leaders ahead of the Parliament session that begins on July 17, Monday.

He will also provide details to the opposition about  July 10 night’s deadly terror attack on pilgrims on the Amarnath Yatra in which seven people were killed, along with information on the security conditions in Jammu and Kashmir, where two soldiers were killed yesterday in firing from Pakistan.

This announcement came a week after Congress Vice President Rahul Gandhi took a jibe at Prime Minister Narendra Modi for being silent on Beijing issue.

The Congress and other Opposition parties had been questioning the ‘silence’ of the PM Modi on Chinese aggression along the border and has asked the government to spell out its strategy to ease the tension in Doklam area near the Bhutan tri-junction.

China and India have been engaged in a standoff in the Dokalam area near the Bhutan tri-junction for over three weeks after a Chinese Army’s construction party attempted to build a road.

Doklam is part of the Chumbi Valley that lies primarily in Tibet. Doka La is a pass between Doklam and Sikkim.