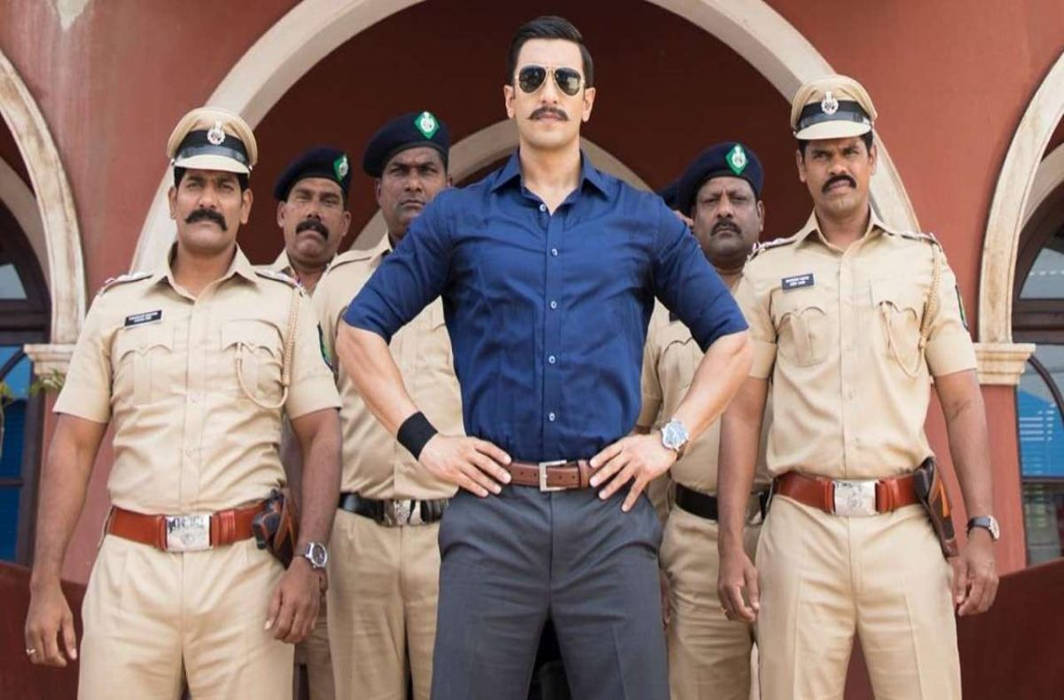 The talented director Rohit Shetty after finishing his shoot for his upcoming movie Simmba with Bajirao aka Ranveer, shared an emotional message fueled with love for the actor and wishes him luck and fortune for his marriage. Rohit took to Instagram to share a picture with Ranveer and wrote a note about how through the process of making Simmba, he has earned a brother for life.

He wrote, “6th June 2018, Exactly 5 Months ago today, the journey of Simmba began and as this adventorous journey ends for our Simmba a.k.a. Sangram Bhalerao, I am filled with mixed emotions. Simmba being our first film together was full of fun, laughters and unending memories. It’s truly been wonderful knowing him as a person and as an actor who is honest hardworking and so passionate about his craft.”

He also said, “I can vouch today that no-one else could have been a better Simmba than Ranveer Singh making Simmba (as my team says) My best film so far. When we started the film he was a young talented star for me But today as he performs his last shot for the film I know I’ve earned a Kid brother for life who is now set to embark upon a new beautiful journey with someone equally as charming and wonderful as him.I am proud to show off today that my Simmba is marrying my Meenamma!!! I wish them all the luck for a blissfully beautiful future together #simmba.”

Ranveer replied to Rohit’s note with many heart emoticons while Deepika Padukone shared a folded hands emoticon. She played the role of Menamma in his movie Chennai Express opposite King Khan aka Shahrukh.

Rohit’s Simmba is a remake of a hit Telugu film Temper, which had Jr NTR in the lead role. The film also stars Sara Ali Khan as female lead. Simmba is produced by Karan Johar’s Dharma Productions and is scheduled to release on December 28.